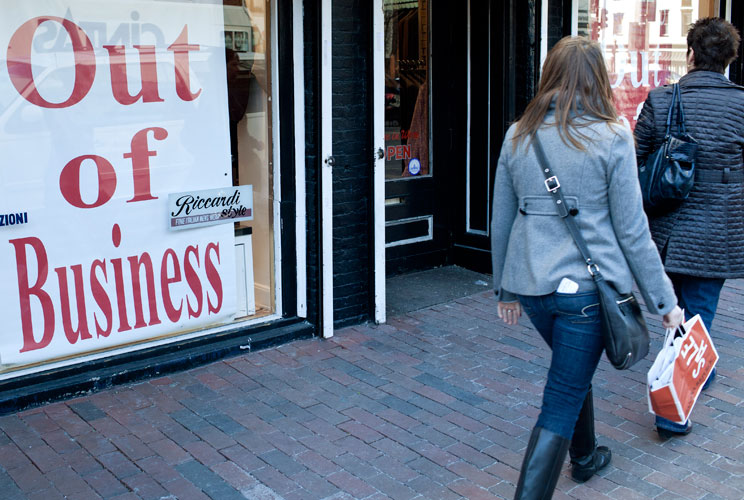 The Biden administration issued new warnings on Friday about the potential damage that could result from a default on US debt.

“Reaching the debt ceiling could cause a recession,” said a White House letter to state and local governments. “Economic growth would run out of steam, unemployment would rise and the labor market could lose millions of jobs.”

The recession would hit state and local governments hard, the White House has warned. “If the United States defaults on its debt, cities and states could suffer a double whammy: declining revenues and no federal aid as long as Congress refuses to raise or suspend the debt ceiling,” indicates the letter. “This means essential public services will be threatened with budget cuts, from education to healthcare to pensions.”

A plea for bipartite cooperation: At a meeting of the United States Conference of Mayors on Friday, Mayor Nan Whaley of Dayton, Ohio, called on lawmakers to work together to tackle the debt ceiling.

“Both sides in Washington have increased our debt, and both sides have an obligation to ensure that the United States can continue to pay its bills,” Whaley said. “This is one of Congress’ most fundamental responsibilities, and there is no good reason for lawmakers to create a crisis that undermines the full faith and credit of the United States.”

Survey: Almost half of consumers will increase their vacation spending

Xinyi Solar Holdings (HKG: 968) Seems to Use Debt Quite Wisely