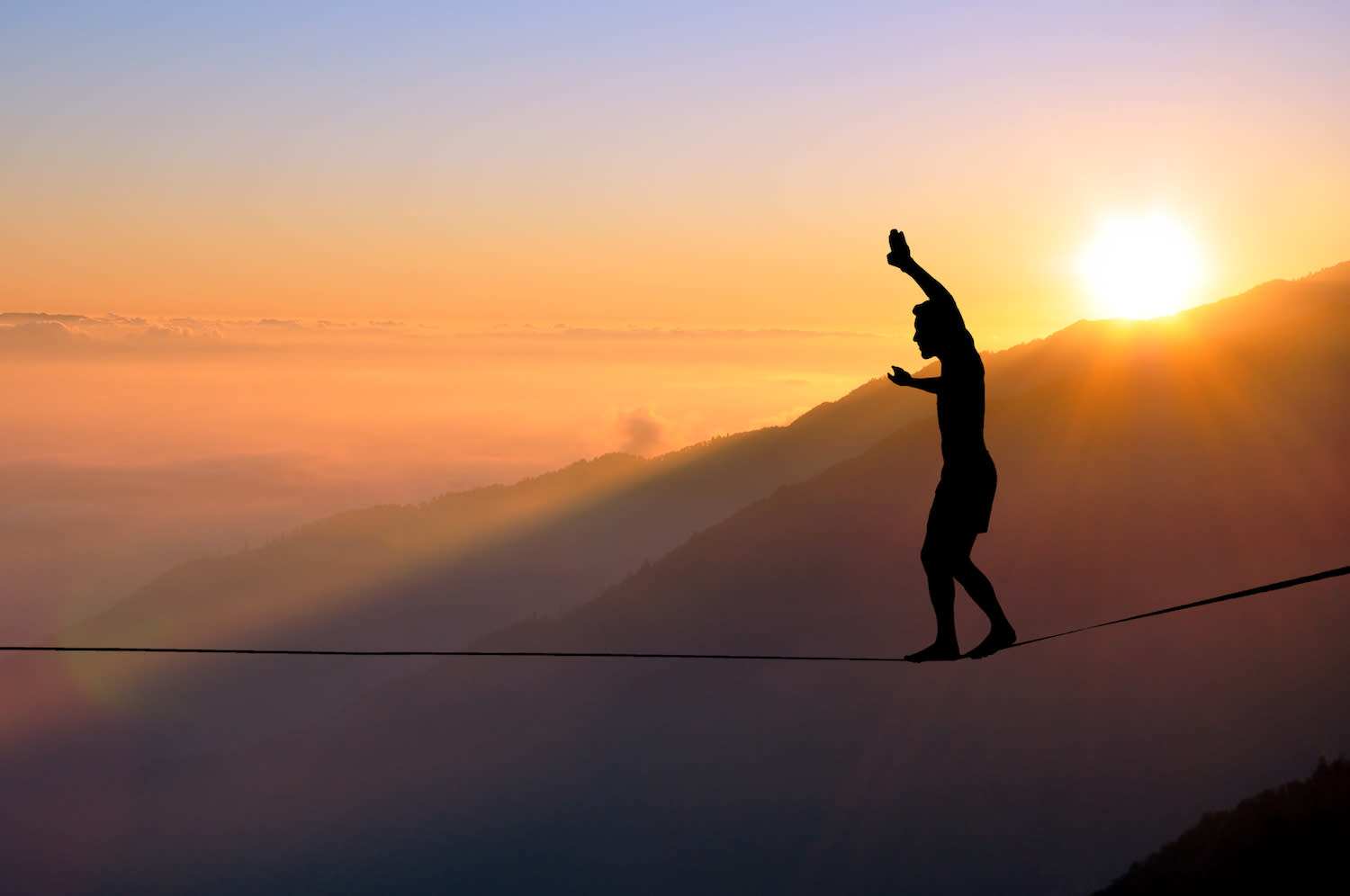 US patent granted to Stablecoin concept backed by government debt

Two co-founders of Puerto Rico-based digital bank FV say they became the first in history to secure a U.S. patent for a stablecoin design based solely on government debt.

The patent application, filed last year on the back of a pre-existing patent by Nitin Agarwal and Miles Paschini, describes their instrument as a “tokenized crypto asset backed by sovereign debt.”

Its working name is Yuga Coin, which in Sanskrit means “joining two things,” or in this case, “generations,” Agarwal told CoinDesk in an interview on Tuesday.

Related: So it’s ‘And then they fight you’

Each coin will be redeemable 1: 1 against a corresponding national currency where it will be backed by instruments of the national treasury (including treasury bonds and notes) of the corresponding country.

These stable coins, intended to be created under the same Sanskrit banner and denominated in US dollars or euros initially, must be traded in a controlled network adjusted to assess the risk of trading with particular counterparties.

The argument is that these would be more stable than other cryptos pegged to fiat currency, as they are not dependent on a single bank entity holding the collateral. “The stability of the tokenized crypto asset is more akin to the stability of public debt,” the patent states.

While the market is currently inundated with various versions of stablecoins linked to commodities or fiat currency (think USDT and USDC), competition for such an instrument linked to public debt is rare.

“Avanti Bank (Caitlin Long) is talking about bank-backed stablecoins that hold all funds in government securities and no fractional reserves,” Agarwal said. “However, to make this multinational and multicurrency, the bottleneck of a bank has to be removed, this is the approach we are taking.”

A push to become more compliant in the eyes of regulators is currently at the forefront of the minds of most crypto entrepreneurs in their quest for legitimacy. The FATF recently updated its guidelines requiring virtual assets and their providers to follow the same rules as traditional financial institutions.

Bending to this notion, Yuga Coin also seeks to incorporate regulatory-approved identity verification standards and a built-in risk score similar to that of a FICO credit score in traditional finance.

Agarwal said the Yuga Coins would be verified by a regulated and trusted entity who would then be registered on the channel. Once a person has a verified identity in their wallet, the end user then controls who can see their identity verification.

“We conceptualized this about three years ago when the stablecoins market cap was less than $ 10 billion,” Agarwal said. “Today more and more people are realizing that this is the right way to run a stablecoin.”

The intention is to facilitate international government-to-business transactions, intergovernmental transfers promoting commerce, global B2B and B2C transactions, and as a store of value between individuals.

“This is the only way to make stablecoins more government-friendly that fosters innovation in banking, payments, finance, capital markets and asset registry using blockchain,” he said. said Agarwal, who also noted the beauty of these stablecoins in providing them in a holistic, decentralized, enduring and verifiable way of dealing.

“Crypto is a solution to all the anti money laundering problems in the world and this project provides a means to achieve it.”

Altria Group (NYSE: MO) is not yet restructuring its debt.