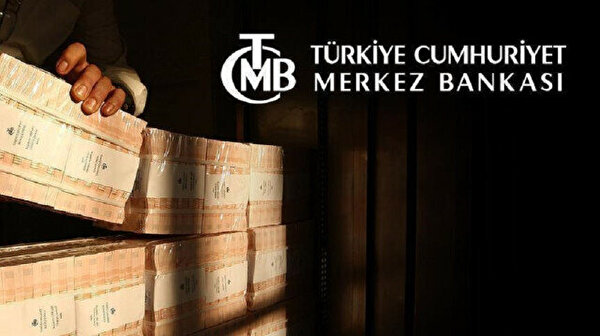 Turkey’s private sector foreign loans outstanding in September stood at $ 171.6 billion, down $ 1.4 billion from the end of 2020, the Turkish Central Bank said on Tuesday.

The sector’s short-term loans – excluding trade credits – received from abroad stood at $ 8.5 billion in September, down $ 1.2 billion from the end of last year.

Total private sector loans received from abroad, on a residual maturity basis, show principal repayments of $ 39.9 billion for the next 12 months by the end of September.

Is Yara International (OB: YAR) using too much debt?