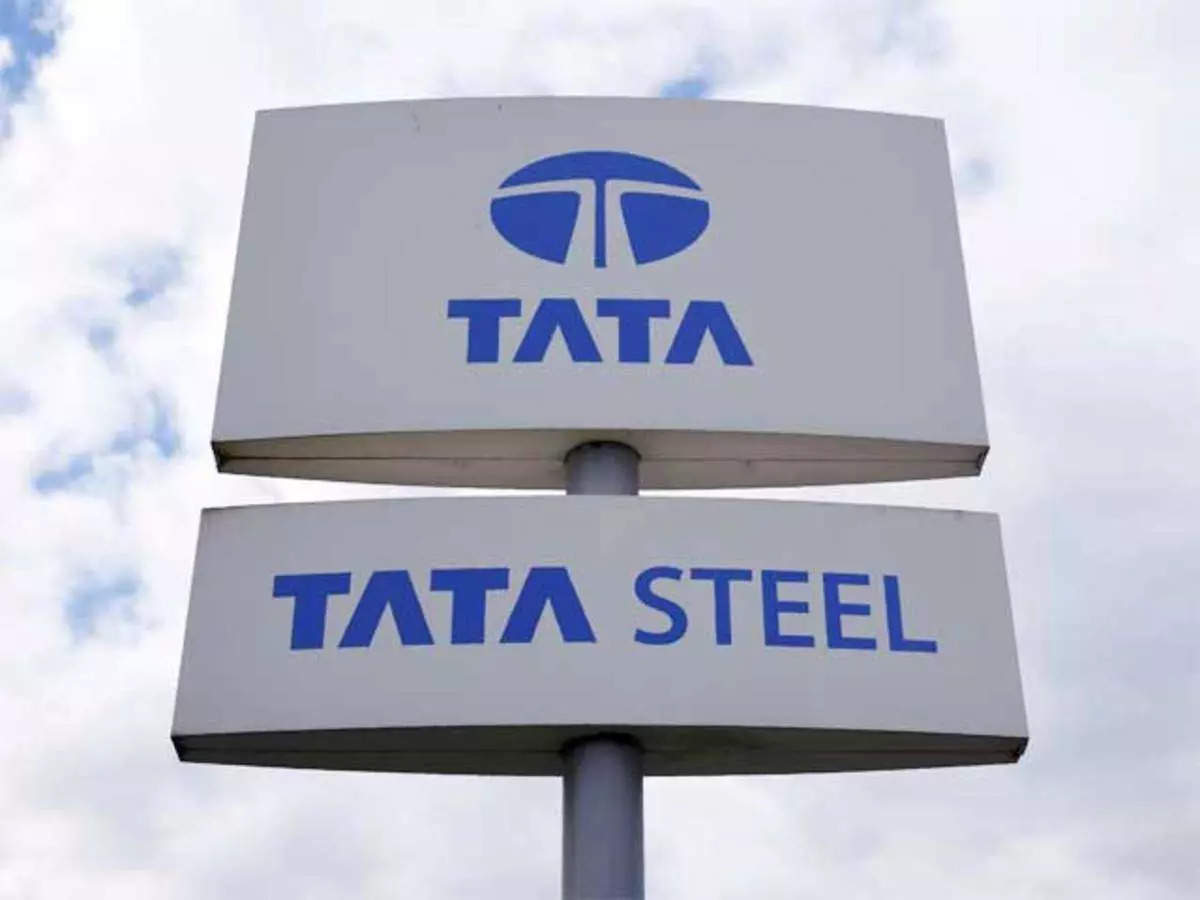 Shares of one of the biggest steel makers, Tata Steel, have jumped 10% in the past five days on the back of improving prospects for the steel industry and huge profitability.

The steel company on February 4 announced a profit of ₹9,598 crore from October to December, a year-on-year increase of 139%. Additionally, the Tata Group metal company reduced its debt by ₹17,376 crore in the first nine months of FY22.

The company said steel demand has picked up on improving economic conditions as the third wave of COVID-19 takes hold.

“Steel demand in India has started to improve on the back of continued economic recovery as [the] The 3rd wave of COVID is starting to ebb. Our steel deliveries to India increased by 4% in the first nine months of the financial year, alongside an improvement in the product mix,” said TV Narendran, CEO and Managing Director of Tata Steel.

CLSA analysts reportedly said the steel major’s third-quarter earnings before interest, tax, depreciation and amortization (EBITDA) were broadly in line, profit from India operations was a surprise, however, debt still stumbled decreased despite the accumulation of working capital.

Not only Tata Steel, shares of other metal companies have also risen significantly in the past two days after the government allocated a huge capital allocation to infrastructure in the union budget for 2022-23.
The government aims to spend ₹7.5 lakh crore in the next financial year on capital investments. India’s finance minister also revealed more details about the government’s Gati Shakti program, which promises to modernize India’s infrastructure by the hundredth year of independence.

This could mean a lot more construction of roads, bridges, tunnels, subway tracks and other such projects, which, in turn, will mean more orders for metal companies.

Moreover, the one-year extension of the exemption from customs duties on steel scrap sustained the dynamics of steel inventories.