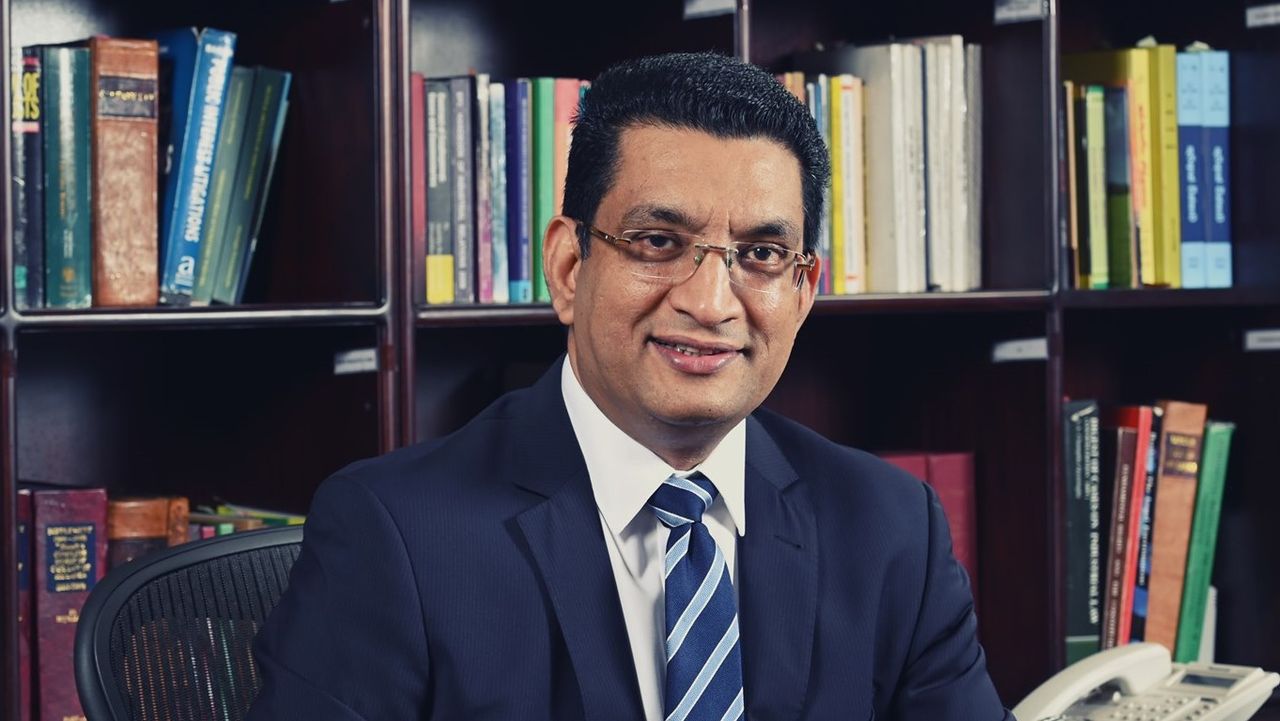 Sabry said, “Although it’s going to be painful for a few years, I think the IMF opportunity is a great moment for us, regardless of the differences.” The government and the political establishment as a whole will accept the terms of the IMF, but the “pain” will inevitably be imposed on the vast majority of the population – workers and rural workers.

The Minister of Finance tried to put the best face possible on the situation by declaring: “I am convinced that Sri Lanka can overcome this economic crisis”. He then added: “Of course it’s going to get worse before it gets better.” Given the global economic turmoil, working people cannot trust that the social catastrophe they face will improve in two years.

Sabry said, “For emergency funding, the government is considering options from various countries such as India, China and Japan, in addition to the World Bank and the Asian Development Bank (ADB).” The World Bank is supposed to immediately provide “bridge financing” of $300-600 million, while the AfDB has said it will provide $21 million to import drugs.

Sri Lanka is unable to raise commercial funds as rating agencies including Moody’s, Fitch and S&P have downgraded the country’s credit rating to junk status. The Sri Lankan rupee has depreciated by nearly 70%, to 340 rupees to the US dollar, in less than two months. The country has already declared a temporary default on its foreign loans.

The worsening economic crisis in Sri Lanka is an acute expression of the global economic downturn that has been exacerbated by the two years of the COVID-19 pandemic and now the US-NATO proxy war against the Russia in Ukraine, as well as the associated crippling economic embargo against Moscow.

Sabry’s comments come as the island is gripped by mass protests demanding the resignation of President Gotabhaya Rajapakse, Prime Minister Mahinda Rajapakse and the government amid the economic and social crisis. At the main protest site, Galle Face Green, in central Colombo, thousands of people have been demonstrating day and night since April 9.

Workers have to queue for hours just to buy basic goods, which are not always available or affordable. Prices are skyrocketing. The price of cooking gas cylinders and everyday items has doubled over the past week, putting them out of reach for many. At least six people died while queuing for the essentials.

Demonstrations escalated further due to widespread anger over police firing on protesters against rising fuel prices in the provincial town of Rambukkana on April 18. A Chaminda Lakshan worker was killed and two dozen others were injured.

The escalation of the protest movement has aggravated the political crisis of the Rajapakse government, which effectively lost its parliamentary majority with the desertion of more than 40 of its deputies. The killing of Chaminda Lakshan by police is an ominous sign that she is prepared to use police-state measures in an attempt to crush opposition to the IMF’s austerity programme.

The IMF’s insistence on “debt sustainability” as a precondition for any release of funds is to ensure that the country’s international creditors – half of which are commercial investment firms – are paid while the burden of the crisis is imposed on workers.

The finance minister is to appoint financial and legal experts to speak to creditors within the next 15 days. One of these experts, Lee Buchheit, who specializes in imposing difficulties in South American countries, has already briefed the Sri Lankan delegation. In Belize, for example, a country that declared bankruptcy in 2020, public sector wages were cut and a general sales tax was imposed.

Sabry has already prefigured fiscal, institutional and fiscal reforms. Measures include increasing income and value added taxes; increase in fuel prices and electricity prices; institute a flexible market-determined exchange rate; reduce the public deficit, ie reduce social spending; and the “restructuring” of the public sector through privatization, corporatization and contracting out, which will dramatically destroy jobs and working conditions.

In an interview with Bloomberg, Sabry said Sri Lanka’s current tax revenue should be increased from 8.6% to 13-14% of gross domestic product (GDP). This can only be done by expanding and increasing direct taxes on workers in addition to increases in indirect taxes on food and other basic necessities.

The working class, youth and rural workers will not passively accept the tough new austerity measures dictated by the IMF. Hundreds of thousands, if not millions, protested against the already intolerable conditions they face and demanded the resignation of the government.

However, things cannot be left in the hands of the political establishment in Colombo – the government or the opposition parties who all agree that the burden of the economic crisis must be placed on the working people.

The Socialist Equality Party is urging workers to form action committees in every workplace, plantation and suburb, independent of the unions that have sabotaged the wave of strikes over the past two years.

The SEP has drawn up a series of demands around which the working class can lead a political struggle, including the repudiation of the foreign debt. The workers and the poor must not starve to pay off the debts contracted by the business and financial elite of Colombo.

A powerful working class movement would win the support of broad sections of the rural poor and establish the basis to fight for a workers’ and peasants’ government to implement socialist policies to meet the pressing needs of the majority, not the profits of the people. a few super rich.