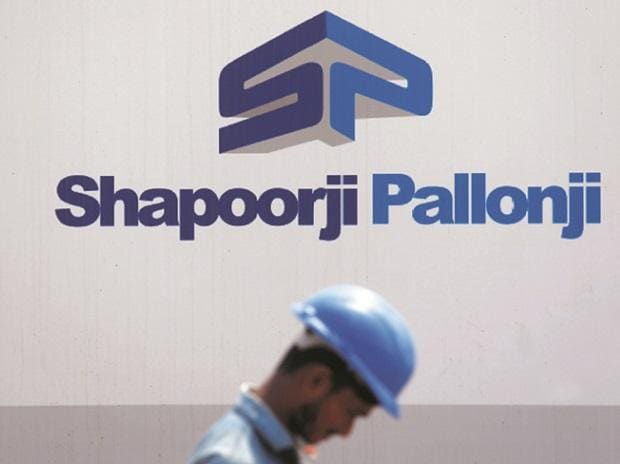 
Shapoorji Pallonji and Company Private Limited, the flagship company of the 150-year-old SP Group, successfully exited the debt restructuring plan by selling part of its assets and pledging part of its stake in the companies. group investment. The company recovered in fiscal 2022 after its real estate business was hit by the Covid pandemic in fiscal 2021. Experts say the group is now back in action with the sons of Pallonji Mistry at the head of its activities.

In early 2012, Pallonji Mistry handed over day-to-day operations of the group to his eldest son Shapoor while his younger son, Cyrus, took over as CEO of Tata Sons, India’s largest conglomerate, the same year. in October. Pallonji Mistry had fairly early shared his stakes in various investment companies equally between his two sons.

Most of the group’s construction and real estate activities are held by SPCPL in the form of subsidiaries and joint ventures, but fell into a financial crisis due to the Covid-19 pandemic in March 2020. While the flows of cash from its real estate projects was drying up, the flagship company opted for a debt restructuring in line with Reserve Bank of India guidelines issued in August/September 2020.

In April this year, the group said it settled the company’s debt with its lenders by making a one-time payment of Rs 12,450 crore to 22 of them, leaving its balance sheet with a loan of Rs 3,600 crore. . The promoters have also raised around Rs 11,000 crore by pledging stakes in the investment companies that hold shares of Tata Sons. The family owns 18.4% of Tata Sons. The Pallonji family’s net worth was pegged at $29 billion by Bloomberg, after factoring in their stake in Tata Sons and the construction industry.

At Rs 12,450 crore, Shapoorji Pallonji & Company’s single settlement was the largest in the system. The group had asked for two years to settle their dues but managed to get out in a year, experts said. According to company filings, it made a profit of Rs 337 crore on revenue of Rs 7,583 crore in FY22 compared to a loss of Rs 1,396 crore on revenue of Rs 6,457. crores of rupees in the fiscal year ending March 2021.

The SP Group’s 60-year-old ties to the Tatas were shaken after Cyrus Mistry was removed as chairman of the Tata Group in October 2016, well before his five-year term, in a move that led to a battle protracted and messy legal proceedings. . Last March, the Supreme Court favored the Tatas, saying Mistry’s ousting was within the law.

The repayment was enabled by the Mistry family, who infused over Rs 5,100 crore into the business in FY22.

The group also received Rs 3,750 crore from the monetization of two of its assets – Eureka Forbes and Sterling Wilson Renewable Energy last September and October. The group has also reportedly raised Rs 4,000 crore from lender HDFC after pledging shares of Sterling Investment Corporation, which owns 9.19% of Tata Sons, the main holding company of the Tata Group.

Experts say the group has resumed operations. “The SP Group is built on solid foundations. I have no doubt that they will find their way back from their over-indebted situation. At the moment it is a work in progress. The big push for them remains real estate , infrastructure and construction Their focus will be there, although they have reduced their involvement in renewables,” said Shailesh Haribhakti, chairman of Shailesh Haribhakti & Associates, which has worked with the group.

“The group’s contribution was immense in real estate and construction. I remember going to Oman in the 1970s and seeing the Sultan’s Palace, which was done by the SP group. was quite an achievement. Pallonji Mistry has built magnificent structures and he will be remembered for that and for his charitable works,” said Nadir Godrej, President of Godrej Industries.

Among the landmarks built by the SP Group are the Reserve Bank of India, Bombay Stock Exchange, Taj Intercontinental, Hong Kong Bank, Grindlays Bank and Standard Chartered Bank in Mumbai. After the Mumbai attacks in 2008, the company was involved in the repairs and renovation of the Taj Mahal Palace hotel, which was badly damaged by the attack. Other notable projects built by the SP Group include the Jumeirah Lake Towers in Dubai and Ebene Cyber ​​City in Mauritius.