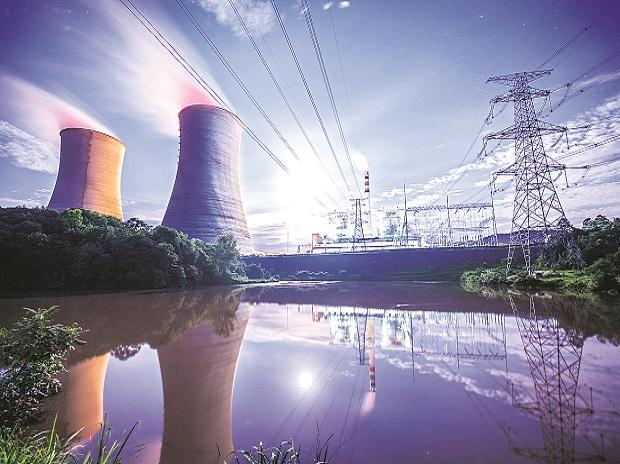 Nabha Power, a subsidiary of L&T Power Development, has received shareholder approval to convert part of its Rs 5,341 crore debt into shares in the event of future default, according to documents filed with government authorities.

L&T previously planned to sell the Punjab-based unit, but as there is a delay in finding a buyer, the company has asked shareholders for permission to convert some of the debt without giving a deadline for making same.

Nabha Power made a profit of Rs 302 crore for the year ended March this year on revenue of Rs 4,129 crore.

Bankers said there was no question of Nabha Power defaulting on its loan as the company is backed by L&T and the enabling resolution has been approved by shareholders in the event of future default.

At an extraordinary general meeting held recently, shareholders also approved the proposal to increase borrowings up to Rs 14,400 crore and the creation of security over the assets of the company. L&T’s Nabha exposure is around Rs 2,400 crore and it will be released once the sale is complete.

When contacted, L&T had no comment on Nabha Power’s debt conversion or sale.

Shortly after its June quarter results, L&T management said the divestiture of Hyderabad Metro and Nabha Power had been accelerated. “We are looking to expedite the process of divestment from IDPL and Nabha’s power. This is management’s primary objective. We expect a quick closure, but in terms of timing, that would be a bit speculative,” P Ramakrishnan, vice president of L&T, told analysts.

Nabha Power, which operates a 1,400 MW supercritical thermal power plant at Rajpura in Punjab, was the first development project and the first power plant owned and operated by L&T. Nabha Power had signed a 25-year long-term power purchase agreement from February 2014 with Punjab State Power Corporation for the offtake of power produced by the plant. The bankers said that if the company maintains a minimum uptime factor of 85%, it is allowed to fully recover fixed costs.

The energy charge consists of fuel charges, which are fully passed on to PSPCL. In addition, according to the PPA, the PSPCL is responsible for the evacuation of electricity, thus ensuring long-term revenue visibility.

But L&T decided to exit the project to free up its capital and invest in new technological areas and new projects. Apart from Nabha Power, the company is also selling the Hyderabad Metro project. Bankers said the sale of both projects was imminent, with L&T finalizing deals with potential buyers.

Urgent rewrite of EU budget rules will depend on trust