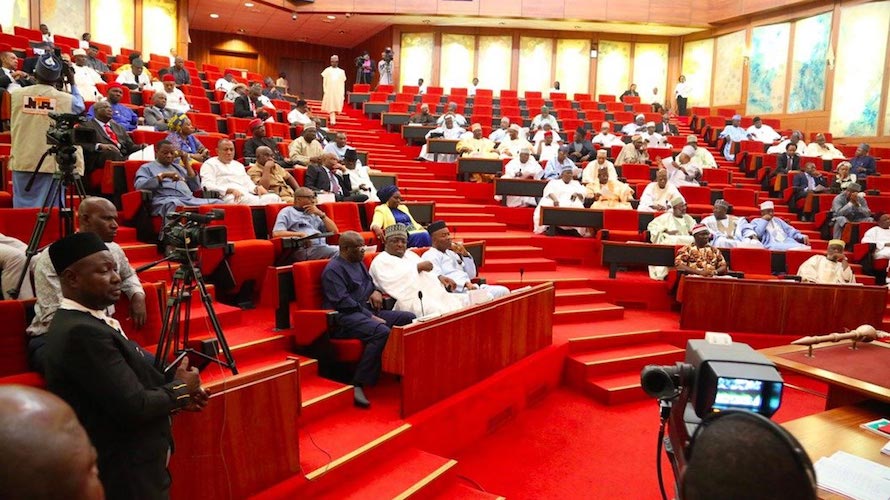 The Senate threatened to declare the Director General of the Federal Airport Authority of Nigeria (FAAN), Rabiu Yadudu, unfit for public office due to his alleged inability to pay 1.5 billion naira of internally generated revenue ( IGR) to the Nigerian Meteorological Agency (NIMET) for the past six years.

She also said she would not hesitate to issue an arrest warrant against the FAAN boss for his refusal to account for funds accruing to NIMET.

The chairman of the Senate Public Accounts Committee, Senator Matthew Urhoghide, issued the threat over the weekend, following FAAN MD’s failure to appear before the committee to respond to the allegation of non-payment of 10% of NIMET’s annual income from landing fees.

Urhoghide said: â€œWe asked the president of FAAN to appear before us and he refused to appear. We will be forced to issue an arrest warrant against the CEO of FAAN. It is an insult for us not to appear before us, the action of the general manager of FAAN is not civilized.

“If he doesn’t care, we’ll say he’s not responsible for holding public office.” FAAN has not met its financial obligations of 1.5 billion naira. “
The committee had relied on the request of the Auditor General of the Federation (AuGF) of 2016 which accused the FAAN of owing 1.5 billion naira of NIMET charges as unpaid arrears of 10 percent of charges of ‘landing.

The petition reads: â€œA review of the approved budget of the agency’s internally generated income and expenditure revealed that FAAN owed the agency a total of 1.5 billion naira for unpaid arrears of 10% landing fee. “
But, in its response, NIMET said: “There have been efforts by NIMET management to collect the outstanding amount, these efforts include reconciliation meetings with FAAN and discussions with FAAN management, we have received the assurance on their part that payment of the debt will begin. in 2018.

“We have been reliably informed that FAAN has included the pledged amount in its 2018 budget.”
Investigations, however, revealed that until the time of filing this report, FAAN had not yet paid the amount owed to NiMet.

It was further concluded that NiMET had been written since 2010 to demand debt when the debt was around 900 million naira.

The first correspondence was written to the Minister of Aviation on August 26, 2010.
In the letter, NiMeT complained that since August 2008, when FAAN engaged the services of MAEVIS for the collection of its revenues, including landing fees, no payment had been made. MAEVIS’s commitment was to make it easier for FAAN to pay NIMET’s share of landing fees. This did not happen and the accumulation of 10 percent landing fees collected but not remitted for the agency has continued to this day.

We believe Mettler-Toledo International (NYSE: MTD) can manage its debt with ease

No plans to ban crypto in US, digital dollar can win