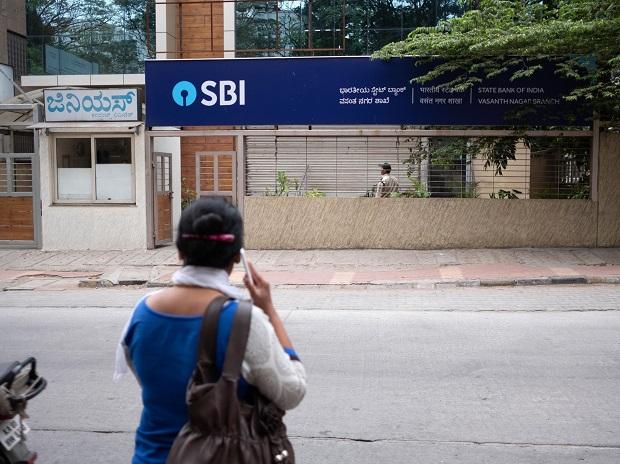 State Bank of India, the lead bank of Bajaj Hindusthan Sugar, plans to invoke the personal guarantees of the promoters after the company was sent for debt settlement before the Allahabad Bench of the National Company Law Tribunal (NCLT) .

The company owes Rs 4,771 crore to Indian banks and has already benefited from two debt restructuring programs, resulting in massive haircuts taken by lenders. “We are taking steps to invoke the personal guarantees of the promoters in accordance with the Supreme Court’s directives in this regard in May of this year,” said a banker, asking not to be quoted.

A Bajaj Hindusthan spokesperson declined to comment. SBI has not commented on the issue related to a particular account.

The company was referred for debt restructuring earlier this month after the company failed to meet certain requirements of previous debt restructuring plans. The debt was classified as a non-performing asset with retroactive effect from June 2017, the SBI’s request to the NCLT said.

Bajaj Hindusthan, one of the largest sugar companies, has 14 factories with an aggregate capacity of crushing 136,000 tons of sugar cane per day.

It has six distilleries with a production capacity of 800 kilo liters of industrial alcohol per day.

Earlier, the company said in a stock market statement that its potentially convertible debentures worth Rs 3,483.25 crore, issued at the Joint Lenders’ Forum (JLF) in accordance with the Scheme for Sustainable Structuring of Stressed Assets (S4A Scheme ) to convert some of the unsustainable debt into equity, provides the holder with the ability to exercise the right.

The company did not take any provision for interest at the coupon rate on these OCDs and did not take into account the YTM (yield to maturity) after March of this year. Management is of the opinion that interest at the coupon rate and YTM will be treated in accordance with the financial restructuring plan submitted by the company to the lenders. But auditors drew reservations for not providing the YTM premium until June 30, 2022, as well as coupon interest on OCDs for the quarter ended June 30 this year.