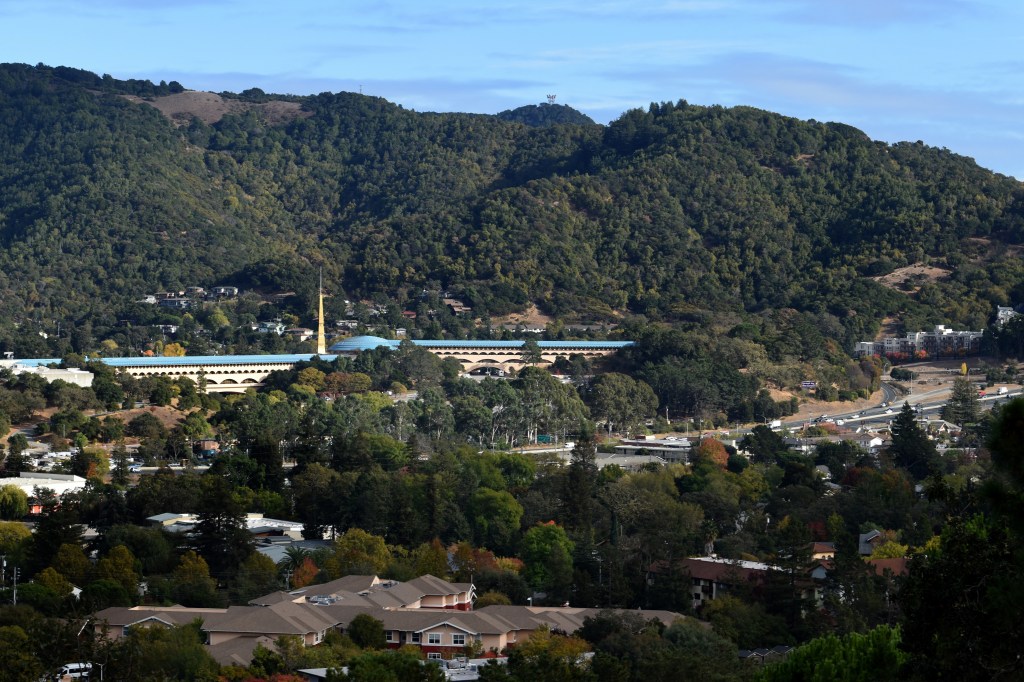 There is no doubt that local public bodies have reduced their long-term pension obligations. They did not have a choice. They have seen other public agencies across the state on the brink of bankruptcy.

Many have also paid the price of sidestepping this growing financial reality for too long. Often, they relied on double-digit investment returns to cover their share of their workers’ and retirees’ pensions.

During this period, many agencies increased pension benefits, believing that their returns promised no cost.

Although sold to the public as a financial “safe bet”, it was a gamble that burdened the agencies with short and long-term debt and large slices of their annual budgets.

This annual bill sent many agencies to the polls asking voters to approve taxes needed to cover essential services and costs. In many cases, this bill has led to laying off workers, cutting utilities, and increasing fees and rates.

The report, however, was released ahead of recent market falls – a clear reminder that there are good reasons to be cautious.

It should be noted that part of the cost of the report came from a donation from the North Bay Labor Council, which is hardly an objective player in the public pension debate. The conclusions of the report offer a response to the well-justified hesitations of employers on the cost of pensions.

To be fair, most agencies predicted that their annual retirement bills would peak soon and be followed by a dip and a plateau. However, these costs would remain a significant ongoing financial obligation that they could not circumvent.

To its credit, Marin County, the largest local employer, has consistently focused on reducing this obligation — a strategy that should provide the county government with greater financial stability as market returns fluctuate.

CalPERS, the state’s largest public pension system, in response to the pension crisis, lowered its projected annual rate of return on investments to 6.8%, which critics say is still too optimistic when It’s about managing taxpayers’ money wisely. It also forced employers to pay off their long-term pension debt more quickly, by raising annual rates to do so.

But the report highlights recent annual returns on investment earned by CalPERS, the state’s public school teacher retirement system, and the Marin County Employee Retirement Association. The annual returns at the 20% and 30% levels are certainly more encouraging, but these bullish numbers fell in a bear market.

Certainly, pension organizations and their member agencies must avoid repeating the mistakes in financial management that led to the crisis of the state.

They must keep their promises to their workers and their taxpayers and invest these returns and other funds in the reduction of their long-term debt. They both need to ensure that the pension crisis they have faced in recent years does not happen again.

The report shows that these costs are going in the right direction. It also highlights the importance in which public employees count their promised pensions. They play an important role in recruiting and retaining workers.

But the other side of this equation is the cost borne by their employers – the taxpayers – who have suffered rising taxes and government fees and cuts to public services.

The report feeds public debate and local union negotiations, but if we are to learn from past mistakes, caution and continued pension debt reduction are the wisest practical strategies.

Is Metro Mining (ASX:MMI) using too much debt?

Voyageur Pharmaceuticals Ltd. announces the closing of a subscribed private placement of more than 1 million dollars and the issuance of shares for the debt