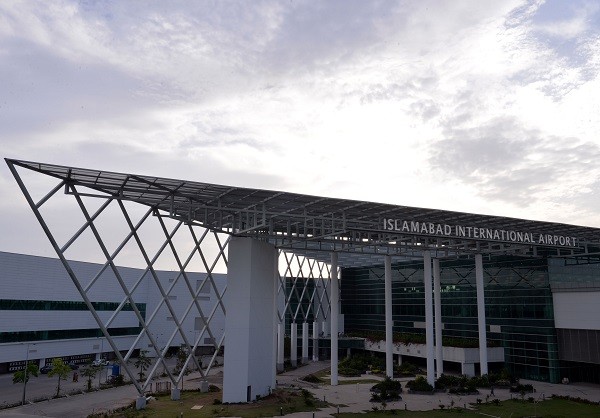 A general view of the new Islamabad International Airport ahead of its official opening on the outskirts of Pakistan’s capital Islamabad on April 18, 2018 (Photo credit should read AAMIR QURESHI / AFP / Getty Images)

PAKISTAN on Tuesday introduced $ 1 billion (Â£ 726 million) in international bonds as part of the Sukuk initiative (6), The news reported.

Sukuk is the Arabic name for financial certificates, also known as â€œSharia-compliantâ€ bonds.

The government recently approved the launch of the Eurobond and Sukuk bonds to generate $ 3.5 billion (Â£ 2.5 billion) in the current fiscal year.

Euro-bond refers to a debt instrument denominated in a currency other than the national currency of the country or market in which it is issued.

The Sukuk Floating Bond proposal was approved with the aim of promoting the Islamic banking sector.