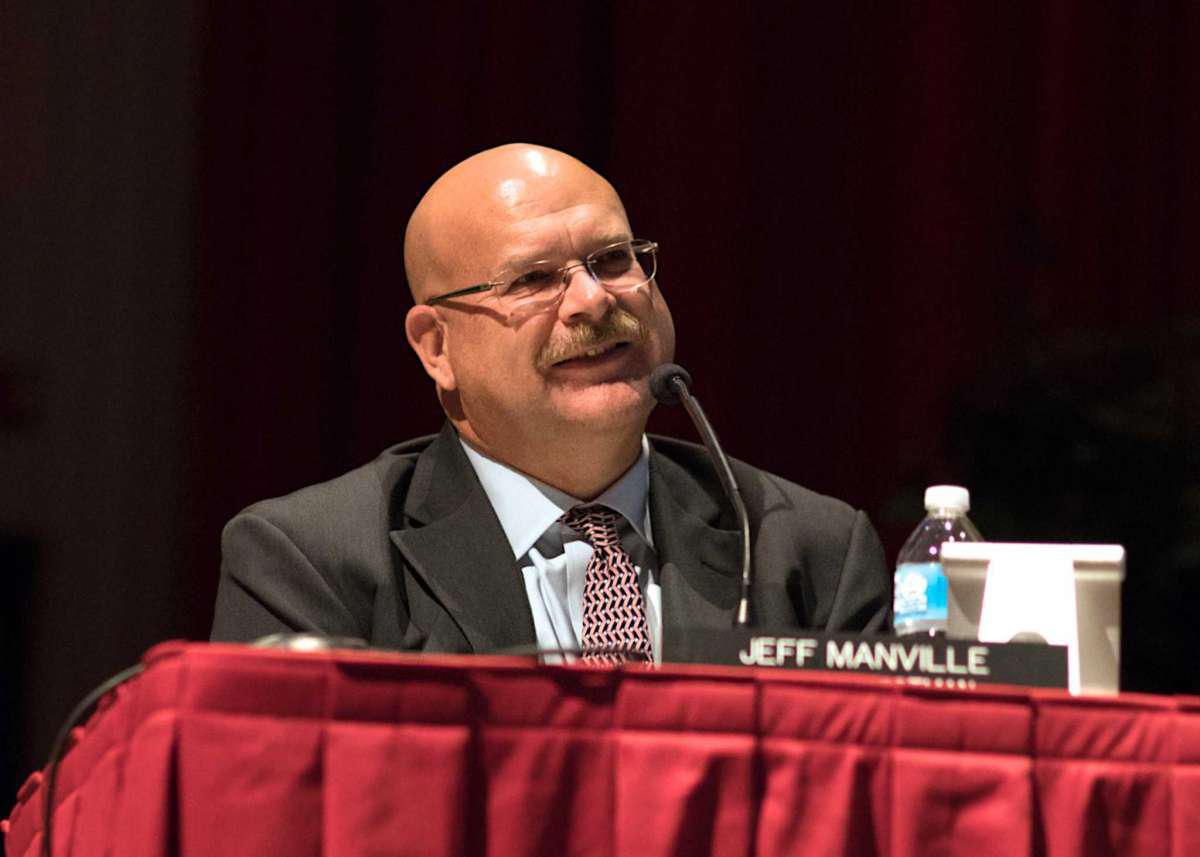 Outgoing Republican Manville focused on the future, Democrat Diehl on the present

Manville is looking to the future. Diehl believes there are more immediate issues to deal with this electoral cycle.

â€œFor me, when it comes to the problems, the most important aspect is long-term financial stability for this city over the next 20 years,â€ Manville said. â€œMoody’s bond rating is a huge component and it tells you how transparent we are.

“We run things the way we’re supposed to.”

Last spring, Moody’s Investors Service upgraded Southbury’s general bond rating from Aa2 to Aa1 and, according to an article on the city’s website, this affected $ 2.3 million in outstanding debt.

The increased credit rating allows the city to borrow at lower interest rates in future years, saving taxpayers money over the life of the bonds. Obligations rated Aa are considered to be of the highest quality and are subject to very low credit risk.

The upgrade to Aa1 is the highest level in the Aa category and exceeds the median rating of Aa3 for US cities.

â€œEverything is done according to Wall St.,â€ Manville said. â€œIt’s about financial stability, not cutbacks in services. What is unfortunate is that we have been so successful that the cost of real estate has gone up.

“The bond payment is budgeted, so no taxes pay for the bond, so realistically the city has no debt.”

For John Diehl, and the Democratic candidates in Southbury in general, the priority issue is the management by the city – that is, Manville – of the proposed purchase of the Edgewood swimming pool in Middlebury. Other issues include senior service budget, taxes, and the big list.

In a recent News-Times article, Diehl raised long-standing concerns about the restoration of the Ballantine Park swimming pool and the continuation of Edgewood Bath and Tennis Club and its swimming pool in 2020, questioning Manville’s leadership. .

When it was discovered that the Ballantine Pool upgrade would cost more than expected, the Board of Selectmen considered purchasing the Edgewood property. The elected officials met in an executive session to discuss the purchase and also decided to pay an engineer to do an environmental research of the property. When the soil was found to be contaminated, the city finally gave up on buying the property. Manville said the focus is now on upgrading the Ballantine swimming pool.

â€œThe city needs a full review of the process and the lack of transparency that went into the Edgewood problem,â€ Diehl said. â€œLeaders are doing their homework. Edgewood was a bad deal for the town.

Diehl said the issue of the elderly is another item on his agenda if he is elected.

â€œThe budget for senior services has been cut by 5% this year,â€ said Diehl. â€œAlthough it represents one of the lowest items at 1.9% of the city budget, it has been reduced while the majority of the other items have remained intact.

â€œSeniors represent 37% of the city’s population.

â€œThe values â€‹â€‹of retail, commercial and industrial properties in town have been allowed to decline while residential values â€‹â€‹have risen by 11%,â€ Diehl said. â€œWhen next year’s property reassessment is complete, our homeowner taxes will increase. It’s time to reverse this trend and let commercial properties grow sustainably to offset the tax burden.

Adani’s juggernaut and its debt fuel