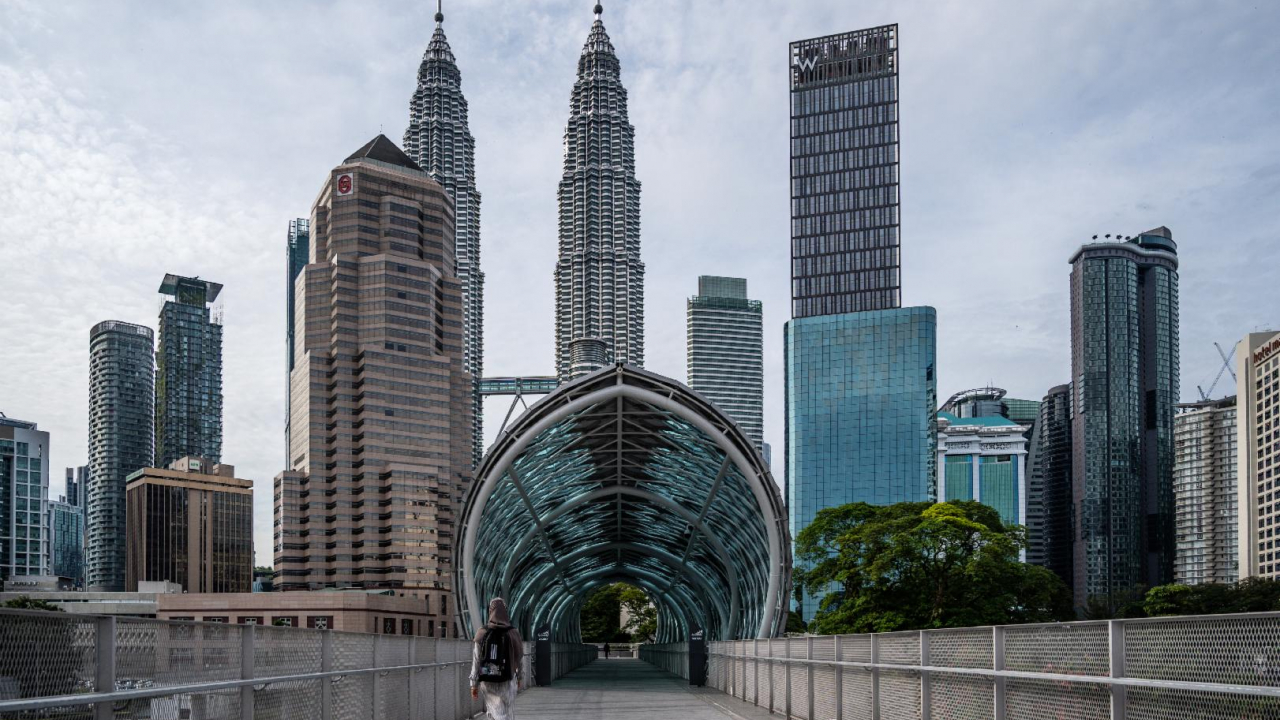 Facebook posts shared hundreds of times claim that the International Monetary Fund (IMF) has warned that Malaysia has the “second largest debt in Asia after Sri Lanka”. However, the claims are false; the organization has never issued such a statement on the Southeast Asian country. Malaysia’s debt is also not the second largest in Asia.

The complaint was posted on Facebook here on July 11, 2022, where it has been shared over 390 times.

The post includes a screenshot of a website called Worlddebtclocks.com, which appears to show that Malaysia’s national debt exceeds 696.8 billion Malaysian ringgit ($172.2 billion).

The post’s caption read: “The International Monetary Fund (IMF) has warned that Malaysia faces a huge economic dilemma. The second most indebted country in Asia after Sri Lanka is Malaysia.”

A link at the debt clock site is included.

The complaint circulated after the fall of Sri Lanka’s previous government on July 9, 2022 after the country’s economic crisis sparked protests and faced 22 million people for months of long blackouts, record inflation and shortages of food, fuel and gasoline, AFP reported. here.

The claim was shared more than 200 times after it was published as well here, here and here on Facebook.

The claim, however, is false.

Since August 12, 2022, a keyword search on Google here found no official report or credible media coverage of the IMF warning Malaysia of a debt crisis.

A search on the IMF website here found no mention of concern over Malaysia’s debt levels.

A Press release of the organization on its work in Malaysia, published on April 28, 2022, predicted that the country’s economy would be “strong in the medium term”, with a rise of 5.75% driven by both external and internal demand while that the restrictions related to Covid-19 have been largely lifted and a high vaccination rate.

However, the IMF also noted that the pandemic could lead to “permanent GDP losses” and that the economic recovery was uneven, with more risks brought by the continuation of the pandemic and the war in Ukraine.

The Malay caption of his first post, which includes a screenshot of a fake post, reads in part: “The IMF has NEVER said that Malaysia is in economic trouble, but it is confident in Malaysia’s economic growth prospects.

“Recently, the IMF expressed confidence that the country’s gross domestic product (GDP) will grow at a rate of 5.75% this year.”

Zafrul further wrote that many Asian countries have a higher debt-to-GDP ratio – the proportion of a country’s debt to its GDP — than Malaysia, including Japan at 263.1% and Singapore at 132.8%.

Below a IMF chart showing the central government debt of the four countries until 2020:

Malaysia’s official debt figures are higher than the number given in the misleading message.

malaysian national debt reached 979.8 billion Malaysian ringgit, or 63.4% of GDP, by the end of 2021, according to the country’s finance ministry Told parliament in March 2022.

Sian Fennerchief economist at independent global consultancy Oxford Economics, told AFP that a range of different measures are used to determine whether a country is able to repay its debt and whether its level of indebtedness is sustainable.

According to Fenner, factors that could lead to a credit rating downgrade include: the percentage of government debt to GDP; the amount of external debt relative to domestic debt, as those in foreign currencies could leave an economy vulnerable in the event of a change in foreign investor sentiment; and the ratio of foreign exchange reserves to imports.

“It should be noted that the extensive fiscal stimulus programs implemented [in Malaysia] since 2020 were needed to cushion the impact of the pandemic and now support the recovery. But this has led to rising debt levels. Malaysia’s debt service cost-to-revenue ratio has also increased,” she said.

However, Malaysia’s strong growth prospects and rising oil prices reduce the risk of a credit rating downgrade, while the country is also in a good position to continue servicing its debt, said said Fenner.

Global rating agencyincluding Moody’s, fitch reviews and S&P Global Ratings the economy of all the states of Malaysia remains stable.

Malaysia’s national debt is not the second highest in Asia.