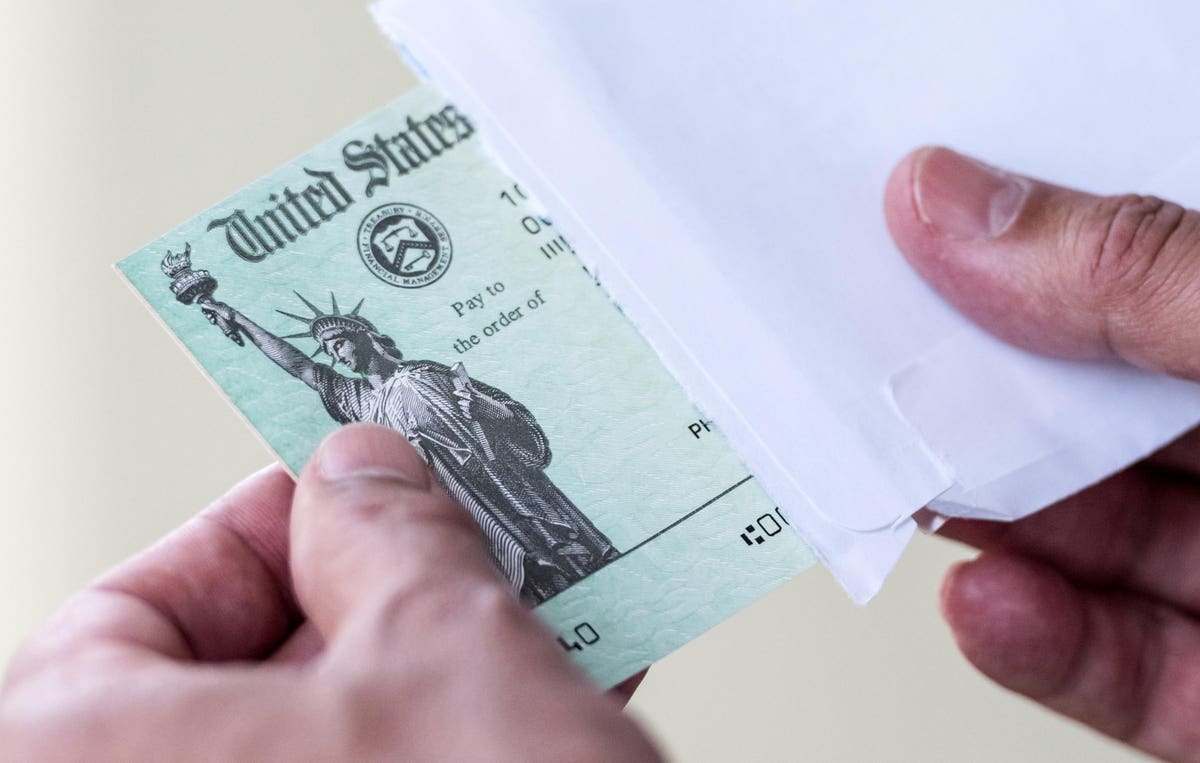 IRS Payments Abound in July, But Frustration Persists for Those Waiting for a Tax Refund

July was a productive month for the IRS when it came to making payments to taxpayers. Yet frustration continues to boil over for those still awaiting reimbursement on tax returns that have yet to be processed.

The IRS announced on July 28 that 1.5 million additional taxpayers received reimbursements averaging over $ 1,600. The refunds, which involve unemployment compensation adjustments, are tied to the American Rescue Plan Act of 2021. When it became law on March 11, after many taxpayers had already filed their tax returns, the one of the provisions excluded up to $ 10,200 in 2020 unemployment compensation from the calculation of taxable income.

Through four rounds of refunds linked to unemployment compensation adjustments, more than 8.7 million refunds have been issued, for a total of $ 10 billion. The IRS said more tax returns are expected to be adjusted over the summer, adding that it started with the simplest tax returns and now goes through the more complex ones.

According to the IRS, “Taxpayers will typically receive letters from the IRS within 30 days of the adjustment, notifying them of the type of adjustment that has been made (such as a refund, payment of an IRS debt payment). or a payment set-off for other authorized debts) and the amount of the adjustment.

No more EIP payments made

A week earlier, IRS announces progress on economic impact payments, claiming that more than 2.2 million additional payments had been sent, bringing the total US bailout disbursements to more than 171 million, with a total value exceeding $ 400 billion.

The final batch included payments for people who had recently filed a tax return, as well as “higher” payments for those who received payments based on their 2019 tax returns, but were eligible for payments. new or larger after their 2020 returns are processed.

Beginning of advance payments of the child tax credit

On July 15, the IRS announced that about 35 million families had received the initial monthly child tax credit payments, with a payout worth about $ 15 billion. Child Tax Credit (CCTA) advance payments are expected to continue until December, with the next set for August 13. You will find more details on the ACTC on the IRS website.

The IRS has also held events over three weekends (one in June and two in July) in various U.S. cities to help eligible families enroll in CCTA payments, particularly families who are normally not required to file an income tax return. New Registration tool for non-filers can help people register for both the early child tax credit and the economic impact payments.

Payments in July came on the heels of national taxpayer lawyer Erin Collins mid-year report to Congress, published at the end of June, which highlighted the myriad of problems faced by the IRS during the 2021 tax season, a period affected by the COVID-19 pandemic.

The report detailed an IRS backlog of more than 35 million personal and business tax returns that required manual processing. He also pointed to the IRS’s low “level of service” on its most frequently called toll-free number (the 1040 line), with only 3% of the roughly 85 million calls reaching a “phone assistant.” As Collins pointed out in his report, when such a small percentage of calls reach a person, “the problems remain unresolved and the frustration of taxpayers increases.”

And speaking of frustration, a number of readers have reached out to me to share their experience of phone madness as they ask for their belated refunds or stimulus payments.

GK said, “I called the IRS and spoke with representatives who have very little reassurance that they say they can only answer general questions.”

BB said, “Every time I call the IRS, I get different answers from different people; it’s as if they have no idea.

DT said, “I can’t reach someone on the phone. “

In addition, the announcement of other payments issued by the IRS can understandably lead a frustrated taxpayer to wonder if the agency is making progress on the backlog of tax returns. According to “IRS Operations During COVID-19: Mission Critical Functions ContinueAs of July 31, the IRS had “13.8 million unfinished individual returns,” down from about 18 million in the first part of June.

In his report, Collins recommended a number of steps the IRS should take to address the various issues that have arisen this year, including extending callback technology to high-volume IRS phone lines. Collins has already made 73 recommendations in his year-end report; the IRS has agreed to implement 48 of them in whole or in part.

Unfortunately, while these changes may improve the performance of the IRS in the future, many people who are facing financial challenges need their funds now. As Collins noted in his report, “Over the next few months, the IRS needs to clear its backlog of tax returns and be up to date in handling its correspondence while focusing on rebuilding to become a more effective organization. efficient and taxpayer-focused. “

Write to me at [email protected]. Include your city and state, and mention that you are a forbes.com reader. Although not all questions can be answered, every email is read and reviewed. To keep up with the topics I cover, be sure to to pursue me on forbes.com.