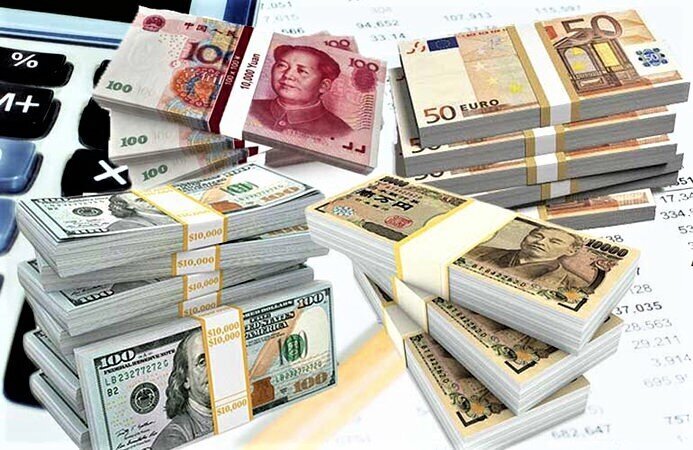 TEHRAN – Latest data released by the Central Bank of Iran (CBI) shows the country’s external debt stood at $ 8.84 billion at the end of Iran’s fifth calendar month of Mordad (August 22), down 3.3% from $ 9.142 billion at the end. from the previous year, IRIB reported.

Of the total external debt, $ 6.36 billion was medium and long-term debt while $ 2.48 billion was short-term debt, the data showed.

Some $ 6.733 billion of total foreign debt during the mentioned period was medium and long-term debt, while $ 2.011 billion was short-term debt.

External debt is the portion of a country’s debt that is borrowed from foreign lenders, including commercial banks, governments, or international financial institutions. These loans, including interest, must generally be paid in the currency in which the loan was made.

External debt as a percentage of gross domestic product (GDP) is the ratio of the debt a country owes to non-resident creditors to its nominal GDP.

The official noted that using foreign debt could be a positive opportunity, meaning the government can borrow abroad and invest inside the country.

According to Dehnavi, most of the government’s debt is internal. Having external debts is important globally, but currently it is not important for Iran since the country has almost no external debts.

EXPLAINER: What’s behind the changes in student loan cancellation | New