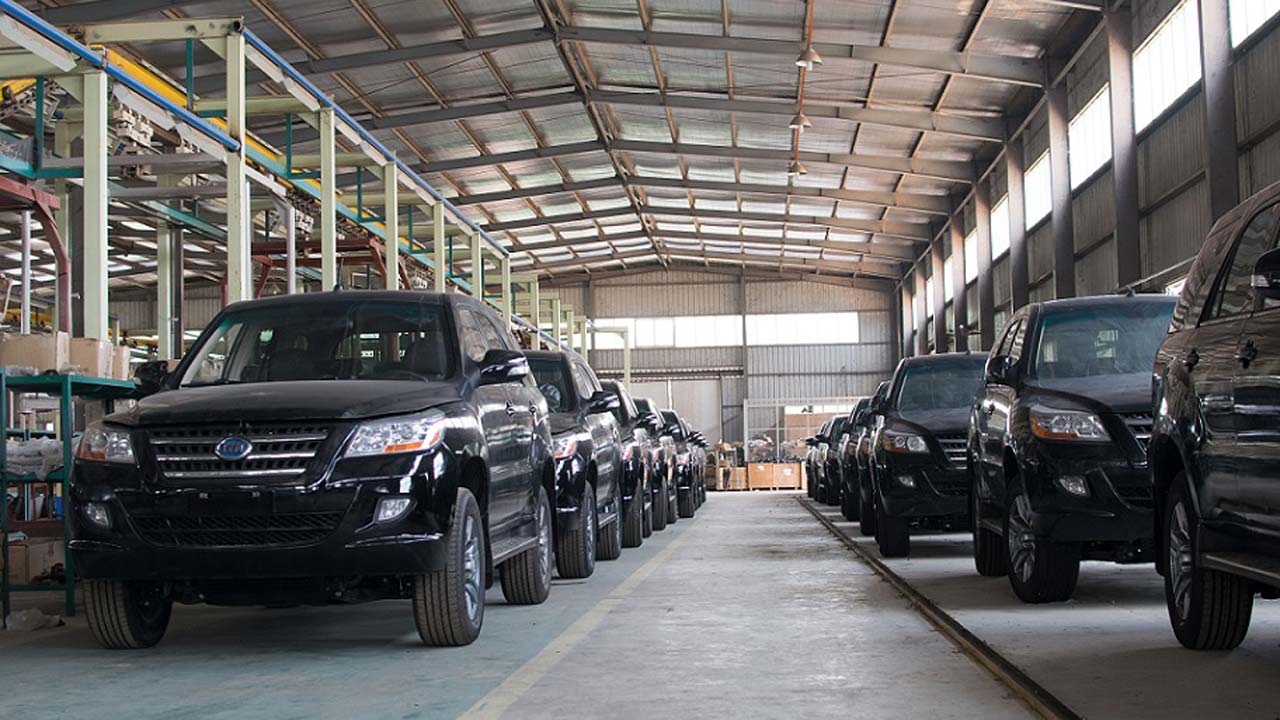 The Imo state government has responded to Innoson Motors’ management of claims of N2.5 billion against it, describing it as “mischievous, half-truths and blackmail” against the government.

This was contained in a statement released yesterday by State Information and Strategy Commissioner Declan Emelumba.

Innoson Motors management released a statement over the weekend, revealing that it had sued the state government over its alleged failure to pay it N2.5 billion, the amount incurred. by the government for the purchase of company vehicles. .

In response to the claim, the state government said it was waiting for legal proceedings to be served, stating: “The Imo government has described, as nasty and cheap blackmail, the assertion of Innoson Motors that it owes the company N2.5 billion being the cost of vehicles it supplied to him a few months ago, insisting that the company’s claims are half-truths, intended to denigrate the integrity of the state government for ulterior motives He said debt service had been ongoing since he purchased the items.

To set the record straight, the statement claimed that the state government purchased the vehicles for over N5 billion, revealing that N3.5 billion had been paid, with 2, 5 billion naira resulting in the balance of the original value. The statement therefore condemned the company’s handling of the case.

He said: “Contrary to Innoson Motors’ claim, the said N2.5 billion is actually the balance of the original purchase value. Innoson Motors, for reasons well known to the company, decided to hide this fact from the public.

The statement alleged that it was the company that allegedly continued to violate the contractual agreement.

“There is a clause in the purchase contract stipulating the establishment of a maintenance workshop in Owerri, as well as a mobile workshop for vehicle maintenance. Although the company violated this agreement, the state government serviced the debt and still maintained the vehicles, revealing that more than 70% of the vehicles are already broken down.

The statement argued that it was wrong to engage in a media lawsuit: “It appears that the company wants to smear the integrity of Imo’s government; otherwise, he would not have misrepresented the facts of the case and published them regarding this honest business transaction, even if he did not show the public the terms of the contract and the clauses that the government violated in it. All this smacks of malice and bad faith.