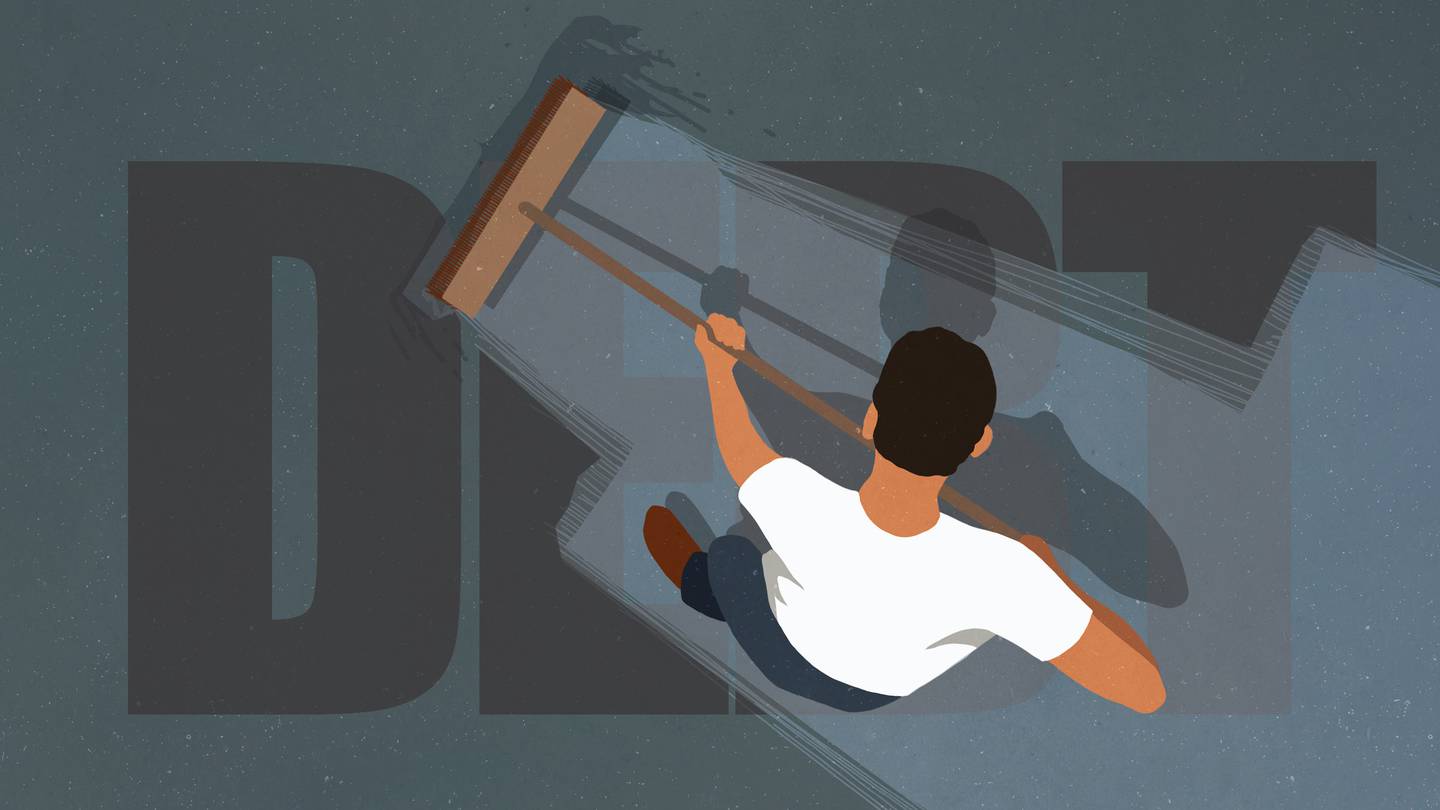 “How do I get a legal matter removed from a credit report?”

During the Covid-19 pandemic, our business was hit very hard and our company had a dispute with one of our suppliers as we owed him Dh190,000 ($51,735). We agreed in writing to a payment plan that would settle the amount due in six months.

However, the supplier took legal action against us for Dhs 400,000, which included purchase orders that had been canceled in writing because the supplier had failed to deliver them to us.

In the end, the court ordered that we pay the 190,000 Dh and the legal costs in six months. We paid this quickly and settled our dues in 2021.

This month, when we approached a local bank for working capital, our Al Etihad Credit Bureau report reflected the court case. We explained the situation to the bank and they agreed.

However, since we offset this amount, shouldn’t it be removed from the AECB credit report? If not, how long will the court case be displayed on our AECB report and what can we do to have it removed? DB, Dubai

The Covid-19 pandemic has caused significant financial disruption to the livelihoods of many businesses and individuals.

These facilities were granted to companies that could prove their financial instability.

Al Etihad Credit Bureau report is a document that includes your personal identity information, details of your credit cards, loans and other credit facilities used with all banks in the UAE, in addition to other sources such as telecommunications companies and utilities.

Under federal law, the information in your credit report is provided by all financial institutions, which send updates to the AECB on a monthly basis.

Banks and other financial institutions assess a person’s or business’s credit rating when they review an application for a loan, credit card, or other credit facility.

If an AECB report indicates defaults and late payments, it will affect the overall rating, which will cause financial institutions future credit difficulties.

Defaults are reflected in AELC reports for at least six months to a year, subject to the banks reporting to the credit bureau.

In your situation, the payment has been authorized and your file is closed. You can provide your clearance certificate from the bank to the AECB, and they will rectify your report within 24-48 hours.

During this period, if you need a loan urgently, you can explain your situation to the bank and ask for their credit approval.

Although full details of the case are not available, what is essential are the technical details of the case. The company mentioned that the supplier filed a lawsuit for Dh400,000 but as per the court ruling, they finally paid an amount of Dh190,000.

Generally, the AECB does not get involved in disputes between a supplier and a customer, as they are considered civil disputes.

However, there are two possible scenarios that could have resulted in the civil lawsuit against the company, which led to their credit report failing.

First, if the company’s credit rating was affected, it could mean that it was a working capital facility such as a letter of credit, which could have been provided by a bank or credit provider.

From a banking point of view, the amount concerned could have been around 400,000 Dh. It doesn’t matter to the bank if the purchase orders are canceled or not because, in their records, the amount has not been paid.

While 190,000 Dh has been paid, if the amount owed was 400,000 Dh, then from a financial point of view, it means that a restructuring has taken place and the loan is “settled”.

Generally, the AECB does not get involved in legal matters between a supplier and a customer, as these are considered civil matters.

However, for practical reasons, the amount was only partially paid. Or, in other words, technically it will be considered a default and the bank will have reported the matter to the AECB.

In the second scenario, court orders and judgments are also part of determining a credit score – the courts of Ras Al Khaimah and Dubai, for example, provide information to the AELC – and this seems more likely to be the case here.

Suffice it to say that all defaults related to the financial sector in the UAE are linked to the name and ID of the defaulter. This means that it is automatically included in the records maintained by the AECB. As a result, missed payments can appear on the credit report for up to five years.

However, if there is an inaccuracy in the credit report, a request for data correction can be filed via the AECB website.

However, if the company is unable to reach a resolution through the AECB Data Correction Tool, a dispute must be registered with the AECB by emailing the required documents to [email protected] ah. You can also call the contact center on 800 287 328 to clarify any doubts about the process.

I’m sorry to hear that your business has been impacted by the pandemic and your business has found itself in litigation over unpaid invoices. It’s been a very difficult time for many businesses around the world, so you’re not alone.

However, it is good news that you cleared the debt and the court decided in your favor to pay Dh190,000 plus court costs rather than the incorrect amount of Dh400,000.

I assume you have an authorization letter or other written proof from the court that you have paid the full amount. It is important to have it, as the AECB will need it to remove the court case from your credit report.

I suggest you contact the AELC regarding your issue. As my fellow panelists mentioned, you’re going to do that through his website. You will also see that there is an informative section on how to dispute information on your credit report.

It’s a fairly simple process: the first step is to gather all the evidence you have that proves the debt has been cleared, including confirmation from the court that it has been repaid. You will also need the company owner’s Emirates ID card.

If a company representative raises the dispute, you will need their Emirates ID, along with the company owner’s ID and a notarized power of attorney authorizing them to dispute the report of the dispute. solvency.

Next, complete the Dispute Form on the website and attach your most recent AECB credit report and documents supporting your case.

You can also go to an AECB office to register your dispute in person. According to its website, the AECB may take up to 20 business days to verify the dispute.

The Debt Panel is a weekly column to help readers manage their debts more effectively. If you have a question for the panel, write to [email protected]

Barcelona are at the center of the transfer backlog across Europe