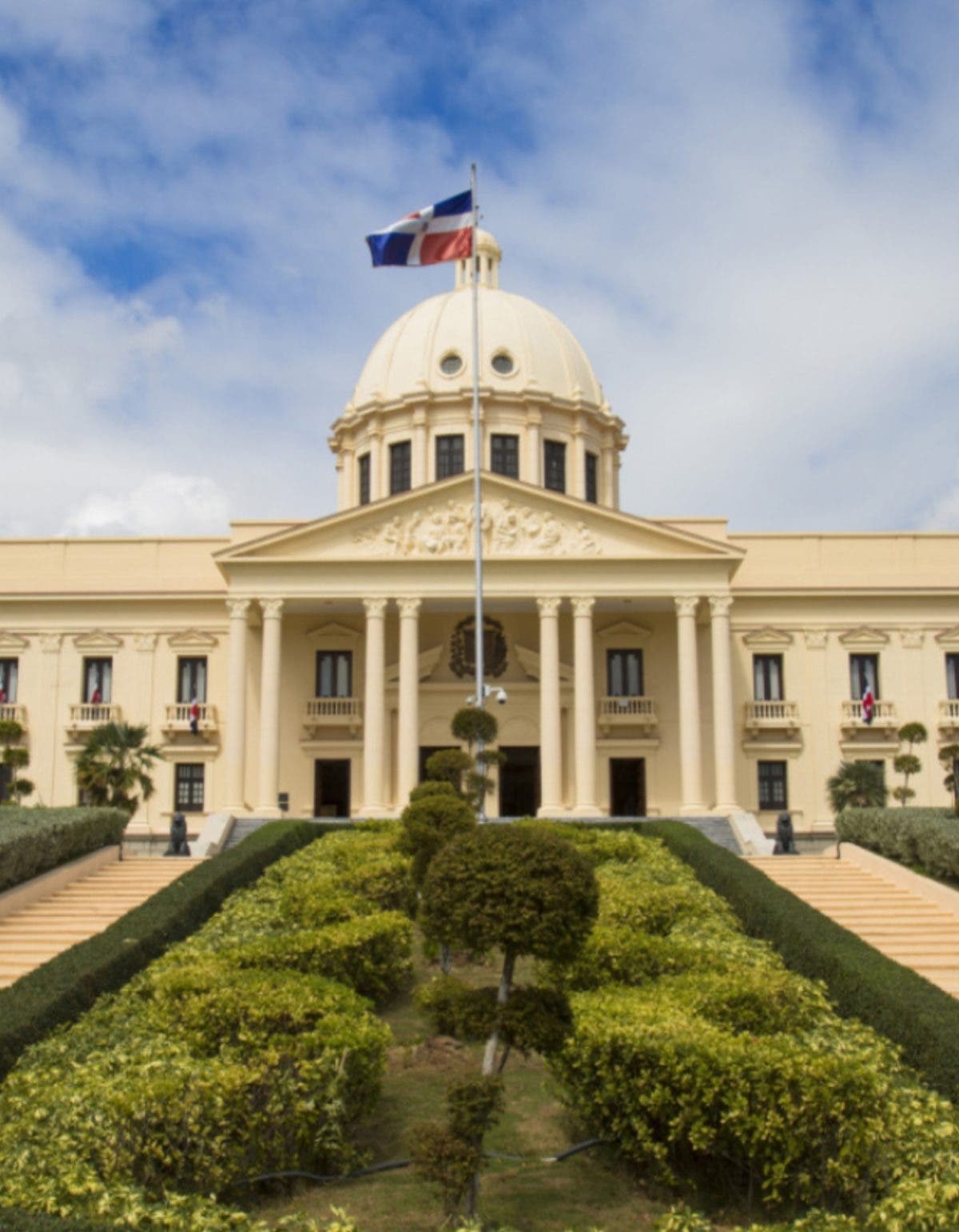 The economic adviser to the executive power considered that the debt is a crucial issue for the future of the economy because it generates a dynamic which ultimately requires tax reform. Pedro Silverio said that this tax reform was postponed for understandable reasons because the conditions prevailing in the economy were not adequate to implement it, since the productive part and consumption have been very affected by the health crisis .

Silverio warned that he sees tax reform as inevitable, but it is necessary to analyze what kind of reform would be implemented and how to deal with it. The government official said another aspect to be determined is when the issue should be resolved.

“That is to say, if you start a discussion on tax reform to be implemented in August 2024, everyone who has the idea that there can be a government in 2024 will support it,” said the professional of economy interviewed by Héctor Herrera Cabral on the show. D’AGENDA every Sunday is broadcast by Telesistema Canal 11 and TV Quisqueya for the United States. He added that whoever thinks so will have the idea that it is important to go to the government with an adequate fiscal instrument to deal with the situation.

He reiterated that in order to deal with the debt problem, we must go through this tax reform, because even if the government managed to reduce it by six or seven percentage points last year, the country will continue to need financial markets.

Dr. Pedro Silverio says the price of oil is well above what was budgeted, and this has impacted the cost structure of the Dominican economy, particularly inflation. The economic adviser to the executive branch assures that the fact that oil prices have risen so much, and that this is a key variable in determining import parity prices for fuels, has forced the government to assume costs to avoid a full impact of this increase, on oil prices.

He explained that since the government took office, the price of oil was 42 dollars per barrel, prices have increased systematically and the current authorities have implemented a fuel price subsidy policy to prevent the impact is so devastating on the consumption of Dominicans, especially among the poorest. “During this period from August 2020 to this month, the government had to allocate about 15 billion pesos to avoid passing on the full impact of the increase in oil prices to consumers,” the official explained. .

He said that the government is making an effort so that this increase in oil prices is not so devastating in the consumption and production of the Dominicans.

Current student loan news for the week of February 14, 2022