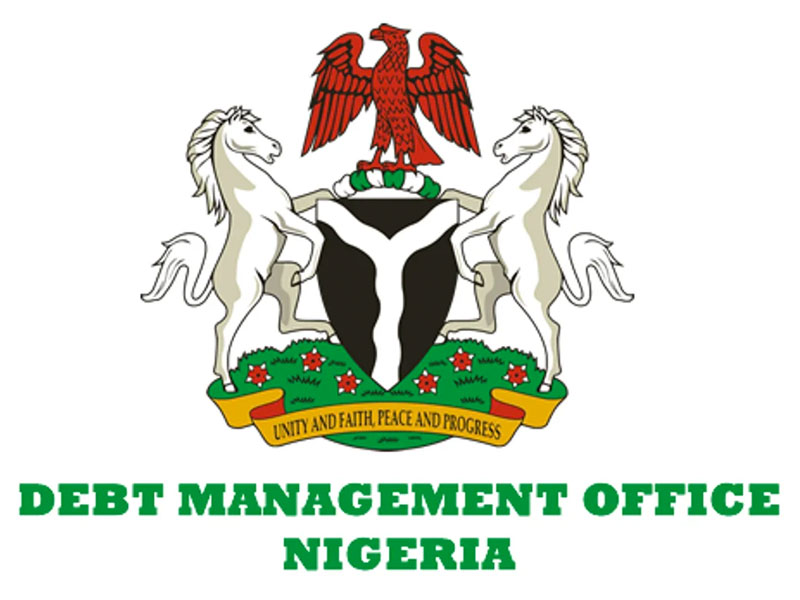 IMF Mission Chief for Nigeria, Ms. Jesmin Rahman, recently remarked during a virtual press conference on her 2021 Nigeria Article IV Consultation Report that debt sustainability of Nigeria was under threat and is causing much concern and long-term unease.

The IMF has also projected that the federal government could spend up to 92.6% of its revenue on debt service in 2022.

Reacting to the IMF’s position in a statement released yesterday, the DMO noted that while reports from the IMF and Agusto and Co. that Nigeria’s debt and debt service levels had increased over the years could be the case, “these reports failed to consider the challenges faced by Nigeria in recent times, such as two recessions, a sharp drop in income and security issues.

The DMO added: ‘More so, the analysis fails to recognize the improvements in infrastructure, which have been achieved through the borrowing, as well as the strong measures taken by the government to increase revenues.’

The debt management agency said it reiterated that the government was already implementing policies aimed at raising revenues and developing infrastructure through public-private partnership agreements, all of which would improve two debt sustainability.

The DMO also noted that the Nigerian government has active and regular engagements with the IMF on borrowing and debt management.

Minister of Finance, Budget and National Planning, Mrs. Zainab Ahmed, reiterated in an interview that Nigeria’s debt-to-gross domestic product (GDP) ratio was still low at 33%, amid concerns over the further increase in borrowing.
She had also reaffirmed that the federal government’s borrowing was precisely planned to stimulate the growth and development of the economy.

“So really, in 2020 because of a COVID-19 crisis, we ended up borrowing more than we had planned, because we have to change all our plans to be able to cope with the drop in income. We have to so change our plans to be able to borrow more to contain the pandemic because if the pandemic was not contained, Nigeria would have been in worse trouble than the type of recession we have entered.