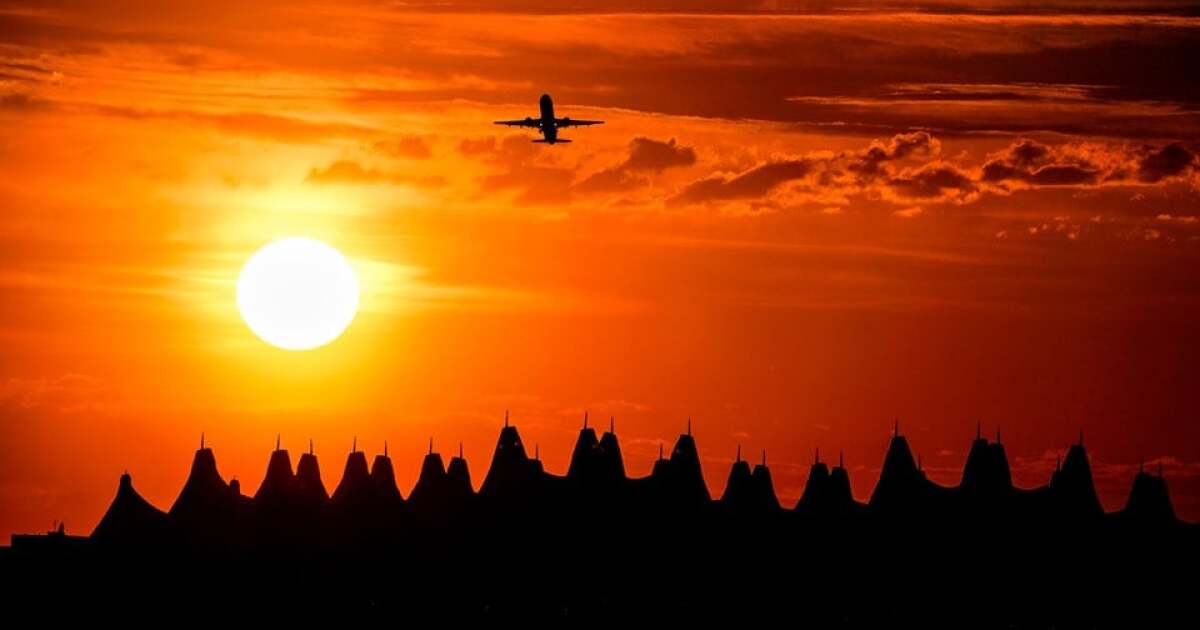 Denver International Airport has won approval from city leaders to issue nearly $4 billion in bonds, a huge amount that will help pay for both expensive projects and refinance old debt.

About 70% of the debt approved Monday night by the Denver City Council is new. These revenue bonds will raise initial proceeds estimated at $2.4 billion to cover subsequent phases of the Grand Hall terminal renovation project and finishing works on several portal expansion projects on DIA competitions, according to a presentation last month before a board committee. Also covered are: a new ground facility for Frontier Airlines on hall A, a project to modernize the baggage system and new de-icing areas for aircraft.

The new bonds include one that will replace a $700 million short-term bond issued last year to raise immediate funds for projects while DIA develops its longer-term investment plans. At the time, airport officials said they planned to replace it with a longer-term bond within a year.

The rest of the batch to come are â€œrepayment bondsâ€ that allow DIA to efficiently refinance older debts â€” some dating back to 2007 â€” with more favorable interest rates or terms. City finance officials estimate the move will save about $21 million in current dollars.

Guadalupe Gutierrez, general manager of capital financing at the Denver Department of Finance, said issuing such debt in the coming months will allow the DIA to lock in interest rates before they rise. , as expected.

Read the full story from our partners at the Denver Post.

Italian families are not rich enough to escape a crisis