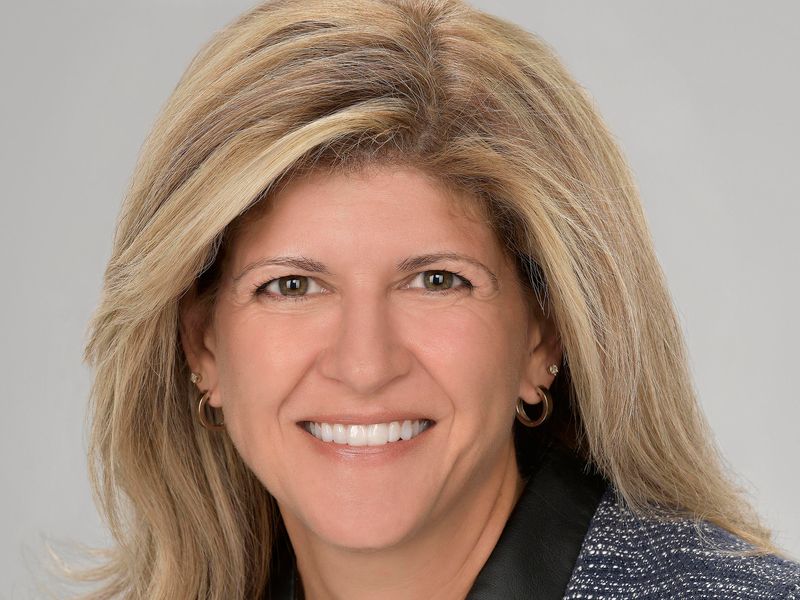 Covia, an independent supplier of sand and other mineral products to the industrial and energy markets, has a new chief financial officer.

Etzkorn joins Covia from Valley City Shiloh Industries, a supplier of weight reduction, noise and vibration products for the automotive, commercial vehicle and other industrial markets, where she has served as senior vice president and chief financial officer since 2018. At Covia, she succeeds to Andrew Eich, who was promoted to president on June 1. and continued to serve as CFO while the company completed its search to fill the position.

Covia in the statement said Etzkorn’s experience includes working as CFO of CPI Card Group (Nasdaq: PMTS); vice president of treasury and senior director of investor relations for Dana Inc. (NYSE: DAN); and in various senior financial positions at Ford Motor Co. (NYSE: F). She is currently an independent director of Matthews International (Nasdaq: MATW) in addition to serving on its finance committee.

Etzkorn holds an MBA in Finance from the University of Michigan and a Bachelor of Business Administration from Eastern Michigan University.

Covia announced in May that chief executive officer Richard Navarre would retire effective May 31, a move that led Shawn Williams, chairman of the board, to take on the role of interim CEO, and Eich to be promoted to president.

Navarre’s retirement comes after Covia completed a financial restructuring in January and exited Chapter 11 bankruptcy protection. The company then said it had reduced its long-term debt by $ 750 million and its fixed costs by An additional $ 300 million. The company said in January it had around $ 175 million in cash. At the same time, Golden Gate Capital, a private equity firm in San Francisco, announced that it had made an investment of an undisclosed amount in Covia.