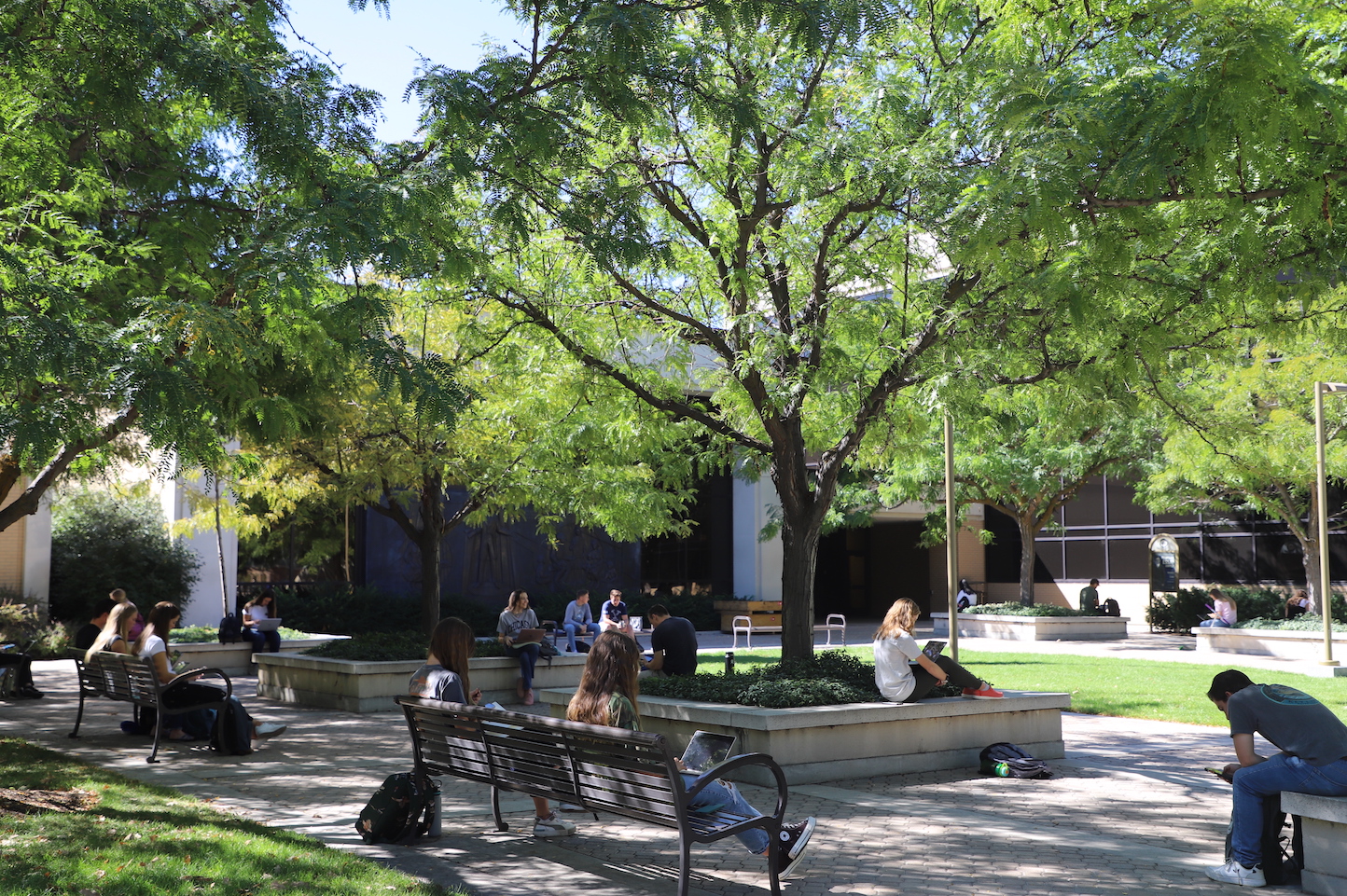 The Biden-Harris administration Student Debt Relief Program was recently introduced to students as a way to ease the transition from pandemic-related support to regular payments for working-class borrowers.

“[Student loans] promote me to finish [school] faster, which I don’t really like. I prefer to take another year. But I don’t want to because I have to make loans,” said Connor Packham, an economics major at BYU.

Some students said they believed that with forgiveness they could be debt free and start investing in the future, while others did not believe it would bring much change. For Packham, the cancellation of the loan “doesn’t make a big difference”.

“With my loan forgiven, I have no debt other than my car and my house, which is great,” Schow said. “It would make me more comfortable buying a house and starting a family knowing that I wouldn’t have that extra payment every month.”

Other students said they disagreed with Biden’s plan. “Biden’s plan is horribly unfair to anyone who hasn’t gone to college or has already paid for school,” said computer engineering student Jake McCoy. McCoy said he believed the move was a politically motivated act in anticipation of the upcoming midterm elections.

Loans taken out by respondents ranged from $0 to $27,000. Some anticipated that they would have $30,000 in loans by the time they graduated, even after the scholarships.

“For me, that gets rid of all my debt, but for others, like my mom, $10,000 barely pays off the interest it’s accrued despite making regular payments,” Schow said. “I would rather see the government remove interest on student loans altogether.”

From an economic perspective, Packham said he was wary of the long-term consequences.

“While it’s great for us, it’s not so great for our future generation,” Packham said. Packham said he feared the plan would only make the inflation problem worse and that the focus should instead be on reducing the cost of higher education.