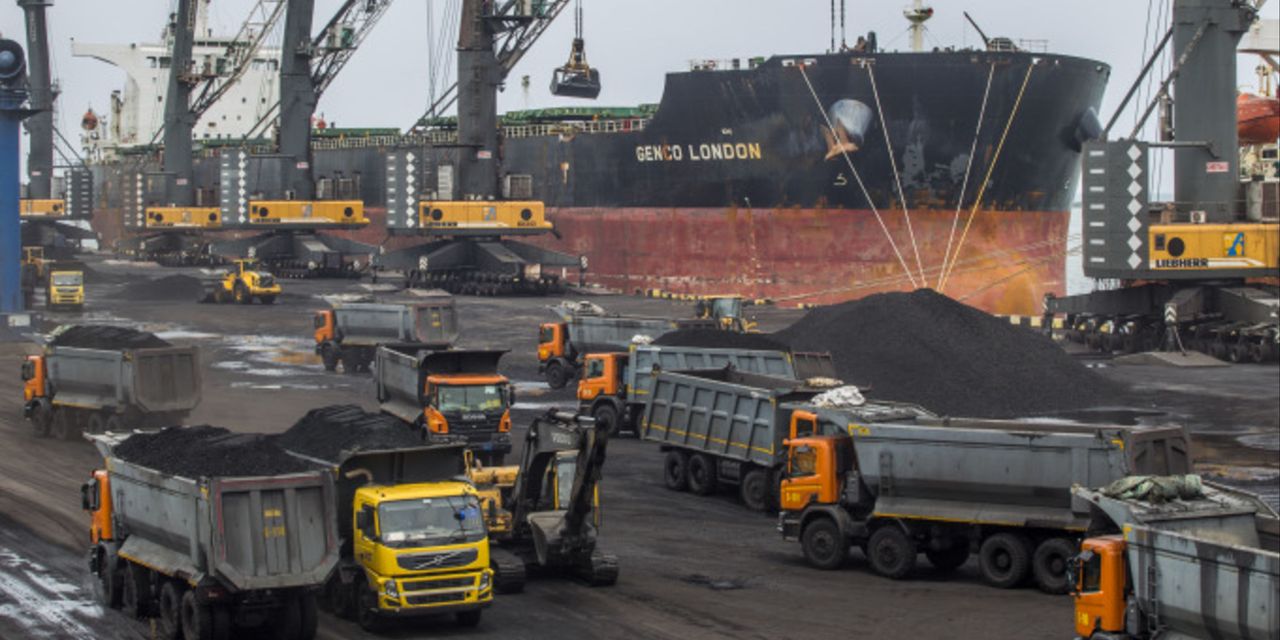 The shipping industry is undeniably cyclical, a characteristic that has kept legions of investors burned by too many sudden downturns without a clear pattern of recovery.

(ticker: GNK) there’s a compelling reason to get in now: the company has a cleaned up balance sheet and a new dividend policy that cleverly ties payments to quarterly cash flow.

During this year’s market turmoil, Genco shares proved to be a port in the storm. Shares are up 42% in 2022, but investors may still be underestimating the company’s resilience.

Genco operates 44 dry bulk vessels, which are basically metal hulls with an engine used to transport large amounts of cargo. Its vessels are diverse in size: 17 are the massive Capesize variety, focused on transporting iron ore and coal, and 27 are smaller Ultramax and Supramax vessels used for transporting grain, cement, fertilizer and a variety of other bulk products. Genco has a market value of $935 million and is based in New York.

The shipping industry has faced difficult conditions since the global financial crisis of 2008-2009. It took a decade to overcome an oversupply of ships that plagued the market and drove down shipping rates. Meanwhile, several shipping companies, including Genco, went bankrupt and shipyards reduced capacity.

Futures on the individual constituents making up the index generally point to higher rates later this year as China is expected to open up again, which will boost demand for coal and iron ore imports, and Brazil’s iron ore exports will catch up. Genco, like all shippers, benefits from higher rates.

The limited supply of new bulk carriers should also keep prices high, even if demand slows. Dry bulk shippers have been hesitant to place new vessel orders, given excessive orders during the last boom cycle as well as uncertainty surrounding shipping fuel and propulsion systems for a greener future.

The result is that dry bulk ship order books are near all-time lows, says BTIG analyst Gregory Lewis. Significant growth in dry bulk supply is not in the cards for several years.

This supply and demand dynamic could sustain periods of dry bulk shipping booms, even in a broader economic downturn.

While rivals have rapidly increased their dividends during times of crisis over the past year, Genco has made only a small increase in its payout, while paying down more than $250 million in debt.

“It’s a cyclical industry; you can’t live without it,” says Magnus Fyhr, HC Wainwright’s senior marine analyst. “[Genco] tries to come up with a model that will attract investors throughout the cycle.

“For investors to really take notice, you need to have a dividend that is not only attractive but also sustainable,” says CEO John Wobensmith. “Not just for the next 12 or 24 months, but for the next five or 10 years.”

The repayment of Genco’s debt and the resulting lower interest payments have significantly reduced the overall daily cost of operating its vessels to an average of approximately $8,100 for the entire fleet. Dry bulk competitors, including

(EGLE), face daily balancing costs of more than $10,000 per vessel, due to rising interest and debt repayment charges.

Fyhr estimates that Genco’s ships could average around $28,000 a day this year.

Genco just declared its first full dividend payout under its new formula: operating cash flow minus capital expenditures, debt repayment and an additional cash reserve. The first-quarter dividend payable this week will be 79 cents per share, up from five cents a year ago. Maintaining this rate would give Genco a dividend yield of 14% at its recent close of $22.20. That’s probably close to a maximum cycle return, but the new strategy means that Genco should continue to pay out some form of dividend even in the face of a downturn.

There could even be a payout advantage if shipping rates were to increase later this year: Fyhr’s model shows that every $1,000 increase in daily shipping rates adds 37 cents per share to cash flow distributable from Genco.

For now, Genco is a demo story. The company will need to demonstrate that its new approach to dividends works through a shipping cycle and that the stock is worth valuing on its payout or earning capacity, not the net asset value of its fleet, as is usually the case. in industry.

Both Lewis and Fyhr have buy ratings on Genco shares, with price targets of $28 and $30, respectively, up 25% to 35% from current levels.

“The model has not yet been tested; it hasn’t experienced a downturn,” Fyhr says. When that happens, “I think Genco is in much better shape to deal with it.”

The Board of Pro Capital approved the consolidated interim report