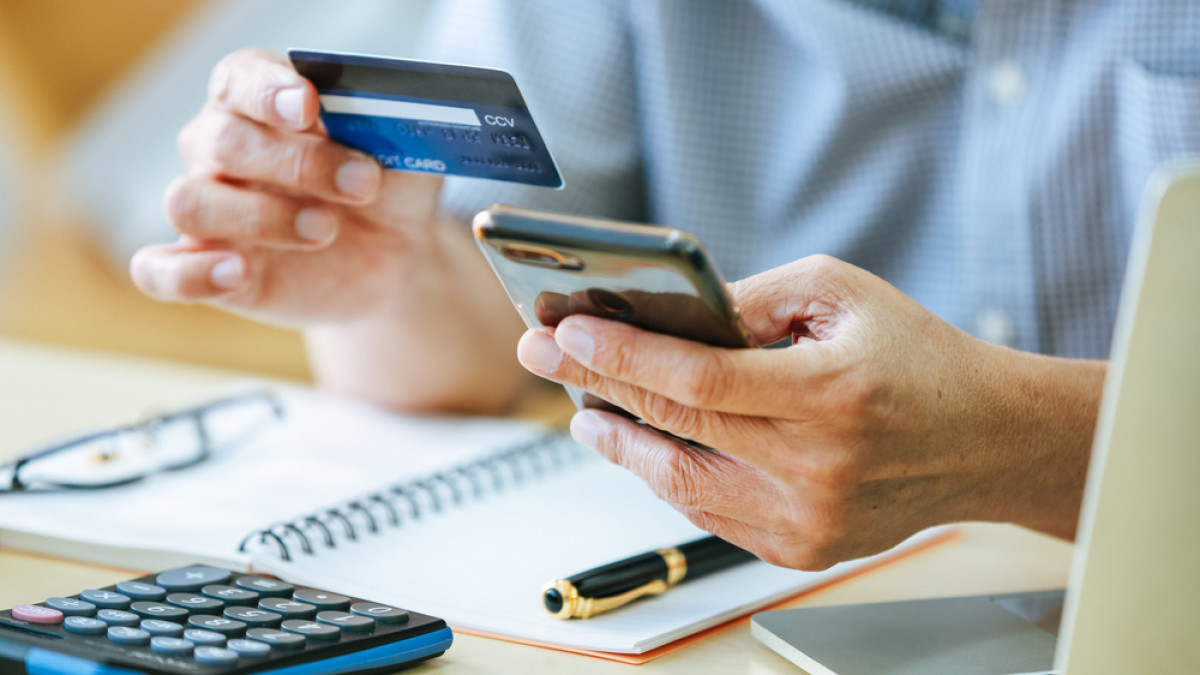 Living paycheck to paycheck means your expenses either matched your income or exceeded that amount. A social media user posts that despite having enough income, he spends his entire salary before the 20th of every month.

“I earn close to Rs. 80,000 per month after all deductions. But even that is not enough for our family of three. We use up my salary on the 20th or 21st; then we resort to borrowing from friends and family members and sometimes take out small loans. I don’t understand why this happens to us, when we live modestly.

Reacting to his post, many social media users agreed with him. They said they were also facing the same problem and had run up serious debts while trying to make up the deficit.

Bhuvanaa Shreeram, co-founder and head of financial planning at House of Alpha, a goal-oriented financial advisory firm, says this is a dangerous path. Even if people pay off their credit cards and other loans on time, this heinous behavior could lead to serious problems.


Since most of the salary is used to repay dues or loans, the problem persists. As there is less money to meet other monthly expenses, they borrow more and the cycle continues. As a result, “people’s creditworthiness takes a hit, so they are forced to take ever more expensive loans,” Shreeram said.

Here are four ways to stop falling into the same situation:

Create a custom budget: You need to create a personalized budget that more or less suits your lifestyle needs and obligations, then consider the variables.


Abhishek Dev, co-founder and CEO of Epsilon Money Mart, a Mumbai-based financial services company, advised people to start maintaining a simple financial plan for their family. First, create a balance sheet with income and expenses, then estimate your costs on an ongoing basis.


“We should divide our spending into necessities, must-haves, and long-term aspirations. Necessities cannot be compromised, so they must be met immediately,” Dev added.


“Then we need to estimate our revenue and expected revenue growth and estimate the type of investments we need to make to achieve them through our own investments instead of loans when possible,” Dev added.

Declutter your aspirations: A social media user commented on the same post that he had around 7 OTT subscriptions, and most days he barely had time to watch around 2 or 3. Therefore he was paying money for something he thought he was using but couldn’t use anymore due to other commitments.


Shreeram informs people that this is one of the first steps, i.e. identifying a problem. Once the problem is identified, people need to take responsibility for it and commit to solving it.


You should scan your bank statement to learn more about hidden expenses such as OTT subscriptions, music subscriptions, game subscriptions or other recurring payments that you once thought you were using, but not anymore. It’s not worth spending on these things if your life priorities have already changed.

Engage in goal-based investing: Shreeram advises people that those in a paycheck situation should first create a time-limited debt repayment plan. She advises people to use the snowball effect, which is to close small loans first, then larger ones.


She justifies her advice by saying that the snowball effect creates a positive momentum in our minds, which helps. “Once people see their wealth increase, that’s usually enough motivation to maintain the good habits of budgeting, loan avoidance, and regular investing.”


So, create a list of your loans and start by taking out the smaller ones for positive mental satisfaction and work your way up, and along the way, make goal-based investments. This method will work great for those struggling with financial discipline and looking for motivation.

Take a good measure of your means: There is a phenomenon called ‘lifestyle creep’ in which as you earn more money, your needs increase and you adapt to a particular lifestyle.


For example, when you were in college, eating with friends at a local restaurant was fun. But now going out to fancy restaurants with friends is more fun. So, as you earned more, your habits also increased, and so did your money needs.


Now you are making a critical assumption to maintain your current lifestyle, that is, you are going to go into debt today, live the lifestyle, and pay off the debt with next month’s paycheck. But what if you don’t get a paycheck next month due to various reasons like unemployment, etc. ?


Dev says people should create an emergency fund that can sustain them for at least six months, and after the fund is created, people should plan goal-based investments in order of priority.


Shreeram advises that it’s essential that people set their goals early on and have a clear idea of ​​the why part of the goal, that way once they start earning more they can stay focused until until the goal is achieved. “Make and diligently follow a budget and make sure you have an excess of income over expenses. Create a basic emergency fund and decide not to touch it except in life or death situations,” Shreeram added.